Thanks to John Barry the James Bond soundtracks became an iconic element of the series from the early days. 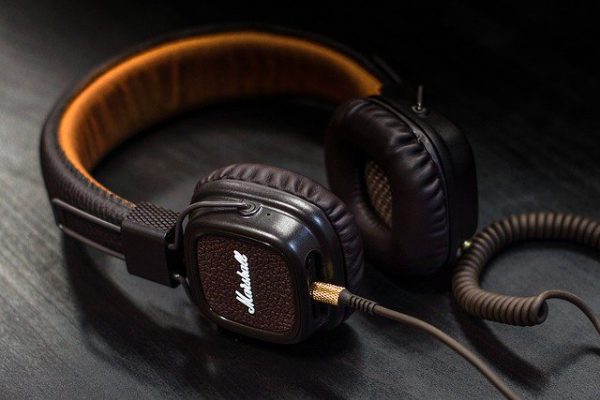 While Monty Norman composed the score for Dr No, it is John Barry’s arrangement of the James Bond Theme that was most remembered. That led to him being hired to compose the From Russia With Love soundtrack and ten films that followed. It is Barry’s music that the majority of fans consider the sound of the 007 movies, bringing a jazz influence to an orchestral sound.

While John Barry is the Bond composer, David Arnold also has many fans. With five James Bond soundtracks to his credit he is second to Barry in the number of films he has worked on and provided a style that is sympathetic to John Barry’s music without being a knockoff. Arnold’s work on Casino Royale and Quantum of Solace is particular has many fans.

For reviews of most of the James Bond soundtracks follow the links below:

The Man With the Golden Gun

The World is Not Enough