Home > About The James Bond Dossier

About The James Bond Dossier

Welcome to The James Bond Dossier. My name is David Leigh and I’ve been running the site since 2002. 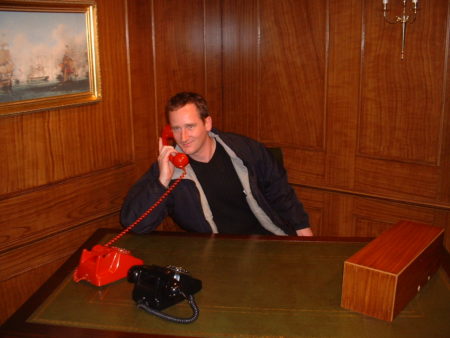 I still remember my first contact with James Bond when I was a kid. Maybe it’s something like your own experience.

I was about 8 and a friend took his latest toy to school. It was a Corgi Aston Martin DB5 and I just had to have one too. The ejector seat and the machine guns, the bullet screen, tyre slashers and the revolving number plates. I loved it all!

So the following weekend my dad took me to a local store. I took my carefully saved pocket money with me so I bought my own Aston Martin DB5. But when I got it home I was crushed. There was no man to eject.

Back we went to the store to exchange it and, sure enough, in the replacement one there was a man to eject plus a spare. It’s amazing to think how much that now battered car and its even more battered box cost. It set me back the grand total of just 99p!

It was well used as a kid (see below!), but at some point I lost one of the ejectable men. :cry: 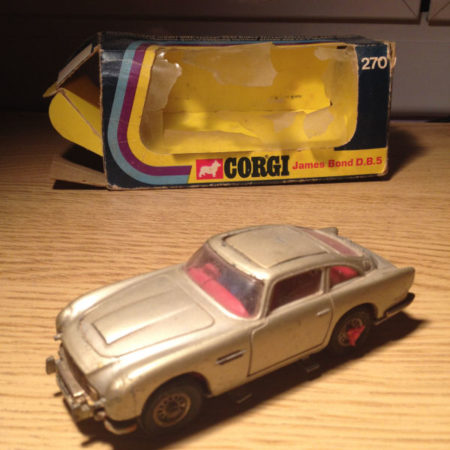 ​​​​​The story has a happy ending though. Many years later the missing man turned up in my brother’s stuff when he was moving house :D

Anyway, a while after buying my DB5 I picked up my dad’s copy of Casino Royale. And it must have been a year later he took me to see The Man With The Golden Gun on the big screen. I was hooked…

I started to read whatever Bond books were in my local library and I picked up second hand paperbacks in the local market.

We had to wait until October 1975 before Dr No was finally shown by ITV. After that I bought a new copy of Dr No from a local bookstore and over time built up my collection of paperbacks, saw the old films on TV and watched the new releases on the big screen.

A family link to the intelligence services

As a boy I was always interested in adventure stories, including espionage. That’s how I got into 007, remember?

What I didn’t realise is that we had a senior intelligence officer in my mother’s family. A few years ago my aunt was investigating the family history. One thing she discovered is that my great uncle, Thomas Cotton, joined the Australian Security Intelligence Organization (ASIO) in the 1950s. That’s the Aussie equivalent of MI6. 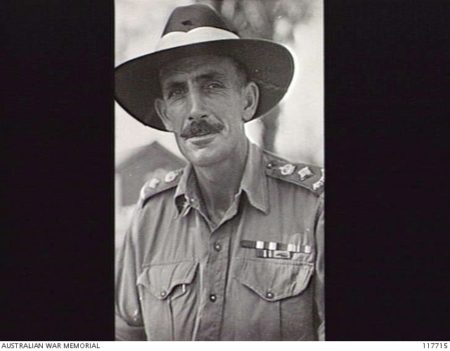 That’s a photo of him in Borneo in 1944. At some point before he retired in the late 1960s he was director of the Victoria branch of ASIO. I believe that was one of four branches in Australia, and so very senior in the organisation.

I doubt it had any impact on my love of James Bond. But it’s an interesting coincidence!

The start of The James Bond Dossier

Back in 2001 I moved to Barcelona, where my then girlfriend lived. That moved worked out really well because she’s now my wife. So in early 2002 I started this website, which at the time focused on just Ian Fleming’s books. Or, more precisely, it focused on the character of James Bond from the books.

Inspired by Kingsley Amis’s The Book of Bond, the site was initially titled For Your Eyes Only and aimed to go into more depth that Amis’s book. Later it was renamed The James Bond Dossier after his other book about the James Bond phenomenon.

I did add a section on films soon after, but after the release of Casino Royale the site really began to grow. I’d been pretty unimpressed by the Pierce Brosnan era and could hardly believe Eon Productions had had the courage to change the hugely popular Brosnan for Daniel Craig. It really rekindled my interest in the Bond films again.

From then it has continued to grow and grow – and will do for the foreseeable future.

So, I hope you enjoy the site and don’t forget to join the newsletter for free monthly updates. And if you ever feel like you have something to say about James Bond then I’d love to hear from you. I’m always looking for good articles about 007.