Got a question about James Bond? Check out the FAQ below where we’ve answered all the most common questions asked by new fans.

If you’re new to James Bond then it’s natural you may have a ton of questions. Lucky for you we’re here to help you on your way to becoming the world’s biggest James Bond fan!

Got a question about the books or films? Or about the actors, locations or something else?

We’ve picked the most frequently occurring questions we hear and answered them all in one place.

But if your question still isn’t answered then leave a message in the comments below. We’ll get back to you with question answered! How’s that to keep you covered? 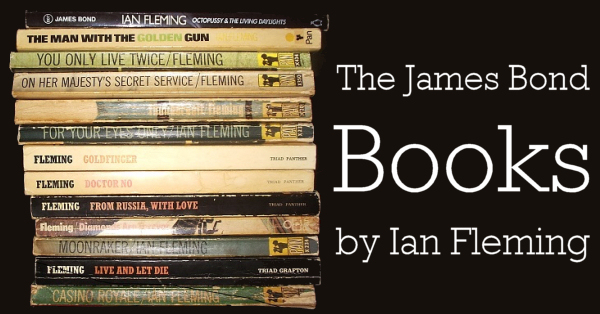 The original James Bond books were written by Ian Fleming, who worked in Naval Intelligence during the Second World War. He wrote 12 Bond novels and two collections of short stories. Since then a number of other authors have written additional Bond adventures.

Who were James Bond’s parents?

Toward the end of You Only Live Twice, it was revealed that Bond’s parents were Andrew Bond and Monique Delacroix. His father was a Scot who worked for Vickers and his mother was from the Swiss Canton de Vaud.

How did James Bond’s parents die?

According to James Bond’s (premature) obituary in the 12th James Bond book, You Only Live Twice (1964), his parents were killed in a climbing accident in the Aiguilles Rouges near Chamonix in the French Alps.

Who was James Bond married to?

In On Her Majesty’s Secret Service Bond married Contessa Teresa di Vicenzo. She is the daughter of Marc-Ange Draco, the head of a Corsican crime syndicate, the Union Corse. She is the widow of a fast-living Italian count, hence the title, but is usually known simply as Tracy. 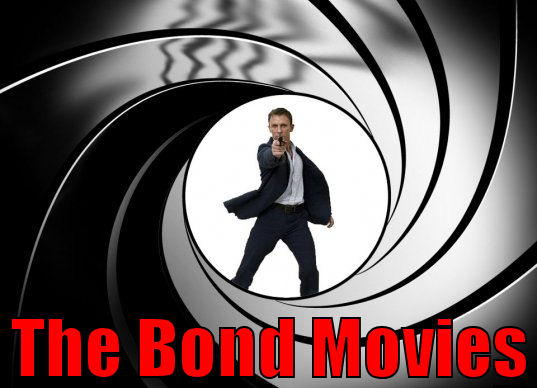 How many James Bond movies are there?

There are currently 24 movies in the series produced by Eon Productions. However, there were also two other films produced separately, plus a 1954 television production of Casino Royale.

Which James Bond movie should I watch first?

While it would be good to start at the beginning and work your way through all the movies in order, that’s not particularly convenient for most people. The best idea is to start with whatever Bond movie you can get your hands on. That worked for most Bond fans!

Which James Bond movie was first?

The first 007 film was Dr No. It was released in 1962 and starred Sean Connery as 007 with Joseph Wiseman as Dr Julius No and Ursula Andress as Honey Ryder.

What James Bond movie is after Skyfall?

The Bond film following Skyfall is SPECTRE, which was released in 2015. Starring Daniel Craig as 007, it marks the return of Ernst Stavro Blofeld to the series.

What James Bond movie is after SPECTRE?

The Bond film after SPECTRE is No Time to Die. After suffering a series of delays, first because the original director left the production and then due to the covid-19 pandemic, the film is due to be released in 2021.

When will James Bond start filming?

No Time to Die has finished filming. It is unknown when Bond 26 will start.

In which James Bond film does M die?

M dies at the end of Skyfall, after Bond takes her to his family’s ancestral home in Scotland. There he plans to ambush Raoul Silva and his men. The film was released in 2012 and stars Daniel Craig as 007.

Which James Bond got married?

James Bond was married in On Her Majesty’s Secret Service (1969), with George Lazenby as 007. His bride was Contessa Teresa di Vicenzo, better known simply as Tracy, played by Diana Rigg.

Which James Bond movie made the most money?

In 2012 Skyfall became the first James Bond movie to earn more than a billion dollars at the box office. Although it is the Bond with the biggest box office, Thunderball almost certainly had better audience figures.

Which James Bond movie was released in 1983?

There were two Bond films released in 1983. Octopussy was produced by Eon Productions and starred Roger Moore. Never Say Never Again was also released that year with Sean Connery returning as 007.

Which James Bond movie is Jaws in?

Jaws was a steel-toothed henchman played by Richard Kiel in two Bond films. He was so popular in The Spy Who Loved Me (1977) that he returned in Moonraker (1979).

Which James Bond film was shot in the Bahamas?

What James Bond movie was filmed in Key West?

Licence to Kill included scenes shot in Key West. The film starred Timothy Dalton as 007 and was released in 1989.

What James Bond movie was filmed in Switzerland?

George Lazenby’s only appearance as 007 was On Her Majesty’s Secret Service (1969). The film made extensive use of locations in Switzerland, including the mountain-top headquarters of Blofeld, Piz Gloria.

What James Bond movie was filmed in Venice?

There are three Bond films that have used scenes shot in Venice. The first was From Russia With Love (1963), although the scenes are obviously back projected. Next was Moonraker (1979) and finally Casino Royale (2006).

Which James Bond film was filmed in Corfu?

For Your Eyes Only (1981) was Roger Moore’s fifth outing as 007. Many scenes were shot in the Greek island of Corfu, including those supposed to be in Spain.

Which James Bond movie was filmed in Thailand?

The Man With The Golden Gun (1974) visited Thailand during filming. Some scenes of Roger Moore’s second Bond movie were shot in Bangkok, the Thai capital, as well as in surrounding areas. 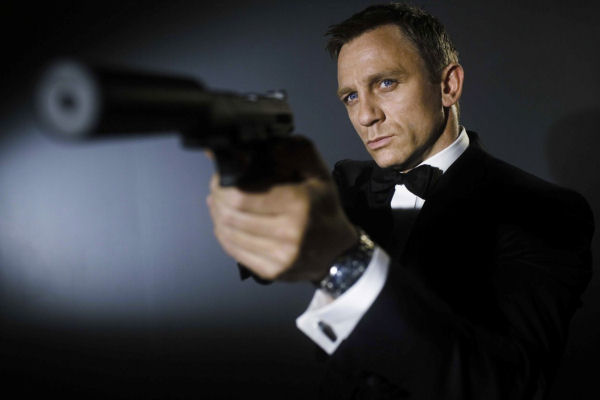 Who has played James Bond?

Sean Connery, George Lazenby, Roger Moore, Timothy Dalton, Pierce Brosnan and Daniel Craig have all played James Bond in the series by Eon Productions. David Niven played Bond in a 1967 spoof version of Casino Royale. But prior to that Barry Nelson was 007 in a US television production of Casino Royale.

Sean Connery was the first actor to play James Bond on the big screen in Dr No (1962). However, Barry Nelson played 007 in a 1954 TV version of Casino Royale, making him the first onscreen 007.

Who was James Bond in Goldfinger?

Goldfinger was the third James Bond movie and starred Sean Connery as 007. Released in 1964, it united 007 with the Aston Martin DB5 and set the template for the Bond films that followed.

Which James Bond was Australian?

Sir Roger Moore died from cancer in 2017, the first actor to play 007 on the big screen to pass away.

Barry Nelson, who played Bond in a 1954 TV adaptation of Casino Royale died in 2007.

Which James Bond movies was Roger Moore in?

Who played James Bond the most?

Who was James Bond in A View To A Kill?

Who was James Bond in Casino Royale?

Still got a question?

If you’ve read the FAQ and still can’t find the answer to your specific question then please leave a comment below.

If we don’t know the answer we’ll research the question for you and provide the answer. Just ask your question now!