My thoughts on whether Daniel Craig has quit as 007 and the constant rumours concerning who will play Bond next. 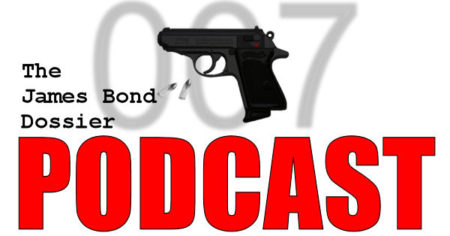 I’d love to hear what you think about the podcast. You can leave a comment below or use the contact form to get in touch by email here.

Or if you’d prefer to leave an audio message you can do so here.