Terry Madden takes legal action after being forced to retire due to injuries sustained while filming SPECTRE in Austria. 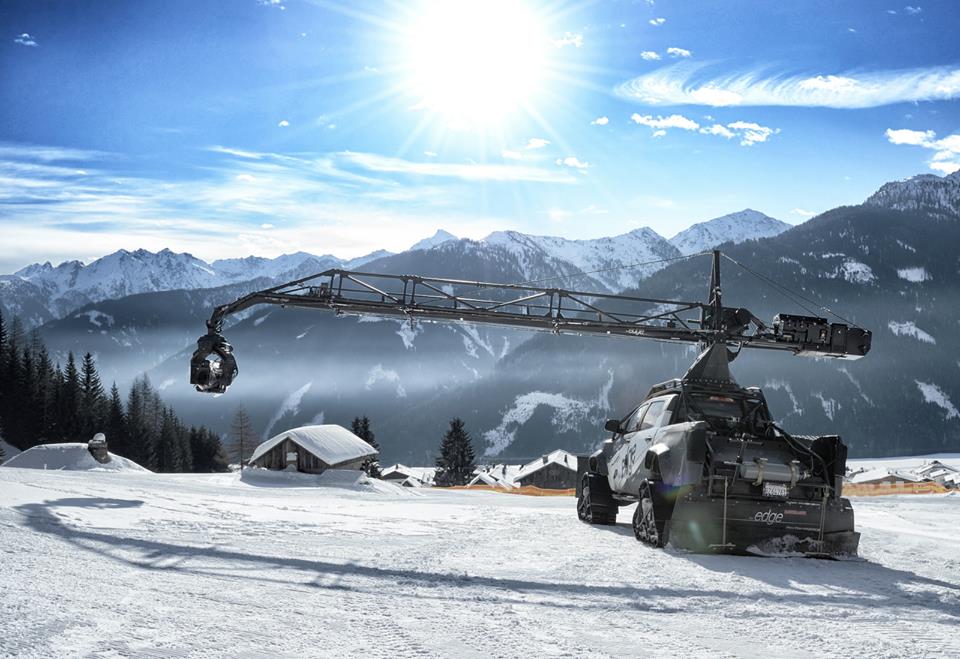 Back in February 2015 we reported how second unit assistant director Terry Madden was badly injured in an accident in Sölden. Madden, 66, has worked on every Bond film since For Your Eyes Only (1981).

On the last day of filming there a truck was reported to veer off the road and into a barn. Madden sustained serious injuries including multiple fractures. His injuries have limited his mobility, forcing him to retire from the film business, and treatment has included skin grafts.

Although Eon Productions’ insurer admitted liability, Madden has yet to receive any payment and so he has been forced to take legal action. Madden’s lawyer explained:

Although we secured an admission of liability at an early stage, it has now become necessary to issue High Court proceedings to ensure that the insurers fully compensate Terry for his injuries, which have ultimately ended his successful and celebrated career.