Home > News > No Time to Die soundtrack rescheduled for November

No Time to Die soundtrack rescheduled for November

Originally scheduled for March and delayed because of the film’s pandemic postponement, the soundtrack for No Time to Die is now scheduled for release on 13th November. 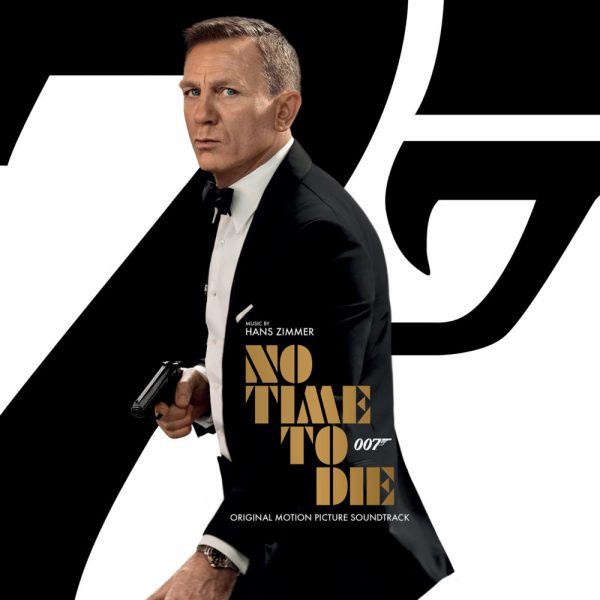 The No Time to Die soundtrack is available in CD or vinyl formats and, unusually for recent Bond soundtracks, includes Billie Eilish’s title song (video above). No digital download option is currently listed. A statement on the official 007 website states:

Decca Records have revealed the new album cover for Hans Zimmer’s soundtrack for No Time To Die, as well as a new release date for the record: 13th November 2020.

The soundtrack will include Billie Eilish’s title track No Time To Die, co-written (with brother Finneas O’Connell) and performed by Eilish, which topped the Official UK Singles Chart in its first week of release.

James Bond Producers Michael G. Wilson and Barbara Broccoli said: “Hans and his team have delivered an exceptional and emotional score for No Time To Die. It has been a privilege to work with this legendary composer on one of the best Bond soundtracks ever. Billie and FINNEAS have created a powerful and moving title song for our 25th movie.”

Director Cary Joji Fukunaga added: “I’m beyond excited that Hans scored No Time To Die. The music of Bond has always been iconic and I’ve already witnessed Hans adding his touch of genius to the Bond legacy.”

The soundtrack is available to pre-order on Amazon and other online stores.

If you buy through the following links The James Bond Dossier will earn a small commission which goes towards the cost of running the site.