Sunday saw Licence to Cook author Edward Biddulph on BBC Radio 4’s The Food Programme to talk about the food of James Bond. 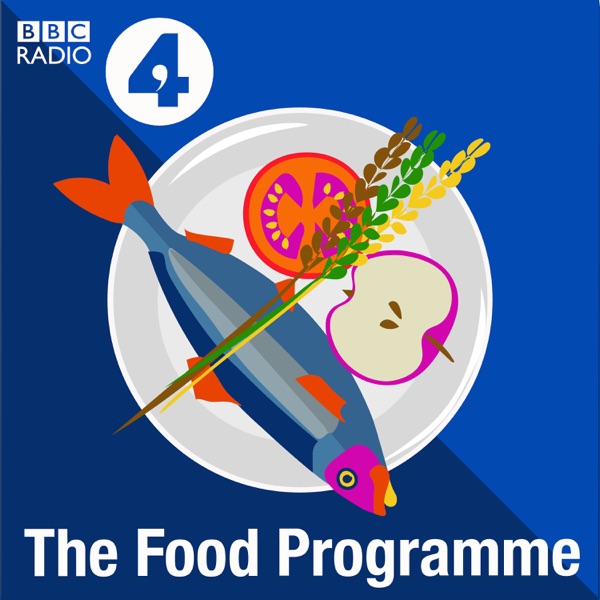 We don’t often see James Bond eating in the films, but in the novel food is almost as important as espionage, cocktails, sex, villains and travel. As many await the release of the new Bond film, we want to take your taste buds on a journey, to the flavours that were so unimaginably exotic when these books were written in the 1950s and 60s.

Tom Jaine, former restaurateur and editor of The Good Food Guide, came of age when the Bond books were written. He remembers sneaking a copy of Casino Royale from his parents’ book group and being transported by it’s exoticism. The food was completely beyond the imagination for a post-war generation who were newly out of rationing.

We meet Edward Biddulph, archaeologist by day, Bond enthusiast by night who has written Licence to Cook, in which he recreates the meals in the Bond books. Edward teaches Sheila how to make Bond’s most iconic dish – scrambled eggs.

Biographer Andrew Lycett explains how the appetites of Ian Fleming made it into James Bond’s own tastes. And food journalist Clare Finney connect with the desire to be transported on a culinary adventure when the world around you is rather drab.

You can buy Licence to Cook from Amazon UK and Amazon.com

One Response to “The Food Programme: Food, James Bond’s food”