The latest episode of James Bond & Friends is now available on Apple Podcasts and elsewhere. 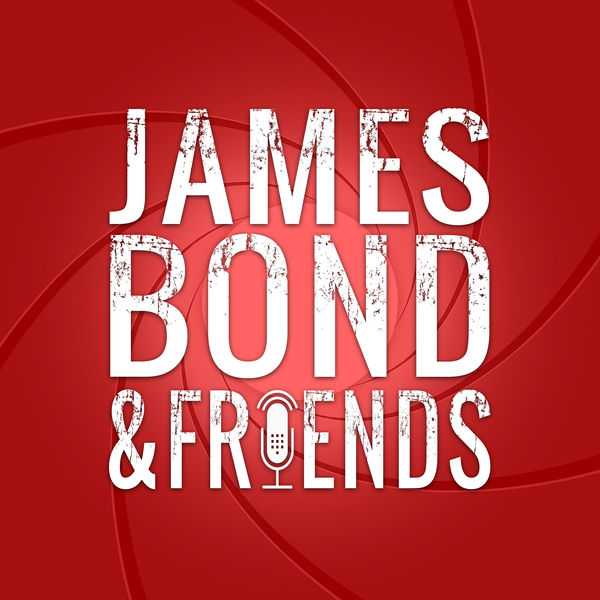 Are parts of the Bond film series becoming inaccessible to newer fans?

As we gear up for the 60th anniversary, we reflect on the longevity of the series and ask if enough time has passed now that newer fans may no longer connect to the older films, especially as the cultural context of those productions is outside of living memory for average audiences. This year marks the 50th anniversary of Roger Moore taking over the role of 007, but the end of his tenure marks the mid-point of the film series! We try and get our minds around the fact that in 2028, Goldeneye will mark the half-way point in the franchise. As we head towards the day when there won’t be anyone left from the early films, we also ponder how history will be written.

You can now email the show at [email protected]

The recording took place in the USA and Spain on February 18th, 2022.

James Page is a co-founder of MI6-HQ.com and the magazine MI6 Confidential

This podcast is copyright Pretitles LLC © 2022

Check out all available episodes on Apple Podcasts. And don’t forget to subscribe if you like the podcast!