The actor’s wife broke news of his death on Facebook. 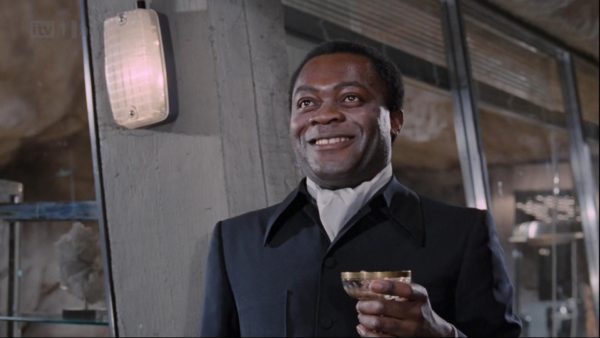 Best known to Bond fans as Mr Big in Live and Let Die, Yaphet Kotto appeared in films such as Alien (1979), Arnold Schwarzenegger’s The Running Man (1987) and Midnight Run (1988) with Robert De Niro.

His film debut was in 1963, aged 23, in an uncredited role in 4 For Texas. He performed in Michael Roemer’s Nothing But a Man (1964) and played a supporting role in the caper film The Thomas Crown Affair (1968). He played John Auston, a confused Marine Lance Corporal, in the 1968 episode, ‘King of the Hill’, on the first season of Hawaii Five-O.

Kotto also portrayed Lieutenant Al Giardello in the long-running television series Homicide: Life on the Street. He has written the book Royalty and also wrote scripts for Homicide. In 1967 he released a single, Have You Ever Seen The Blues/ Have You Dug His Scene. In 2014, he voiced Parker for the video game Alien: Isolation, reprising the role he played in the movie Alien in 1979.