Home > News > What happens to Bond 26 with Pinewood-Disney deal?

What happens to Bond 26 with Pinewood-Disney deal?

Disney will have almost exclusive use of Pinewood’s facilities for next ten years. 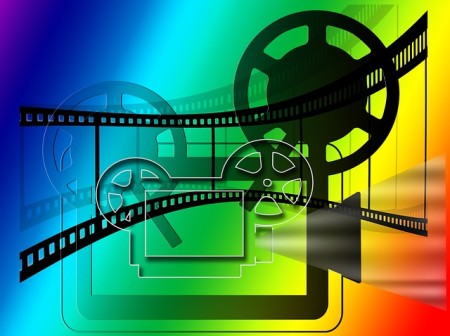 Reports emerged over the last few days that Disney has inked a deal with Pinewood Studios to take over almost all the facilities for a decade. Three television studios and the underwater stage are the only stages excluded from the deal.

That means using twenty stages and other facilities for Star Wars, Marvel, Avengers and Indiana Jones. On top of that Disney may need to shoot television shows for its streaming service due later this year.

Of course 007 has a long association with Pinewood Studios with most films having used the facilities going back to 1962. In fact Bond is so tied to Pinewood that Eon Productions has offices there; several roads are Bond related (Goldfinger Avenue, 007 Drive and Broccoli Road); and there is, of course, the Albert R Broccoli 007 Stage.

So what does this mean for the relationship between James Bond and Pinewood?

A number of Bond fans took to social media, anxious about what might happen with Pinewood for Bond 26.

It has been suggested that this was proof that Disney was taking over the Bond franchise, or at least buying out MGM.

It was also suggested that Bond’s long history meant that 007 and Pinewood would continue.

I don’t agree with either of those assessments though. With No Time to Die currently in production focus will entirely on that until after release. And anyway, Disney will do whatever is best for Disney, whether or not they own all or part of 007.

A ten year deal will bring substantial cost savings for sure. Also Disney will have a creative hub with talent in one location. It makes a lot of sense from both a financial and creative standpoint.

But the idea that Bond will continue at Pinewood – because Bond – make little sense either. This is a business decision for both Disney and Pinewood with the studio ambitiously expanding at the moment. I doubt nostalgia is a serious consideration at all. After all, money talks.

So that all means that Bond 26 might need to find a new home studio. Casino Royale was the last Bond to shoot largely oversees, at Prague’s Barrandov Studios although scenes were also shot at Pinewood.

On the other hand, perhaps Disney will be open to subletting stages to other productions. It surely can’t have all twenty stages in use full time for the entire decade.

But that would mean the schedule of Bond 26 would be at the mercy of Disney, hardly an ideal proposition either.

A big budget film such as Bond has many, many moving parts. Just one of those is the studio in which it is shot.

When it comes to Bond 26 you can rest assured that Eon Productions will have a solution. It may or may not involve Pinewood.

One Response to “What happens to Bond 26 with Pinewood-Disney deal?”