Earlier in the month it was announced that actor Tim Pigott-Smith has died at the age of 70. 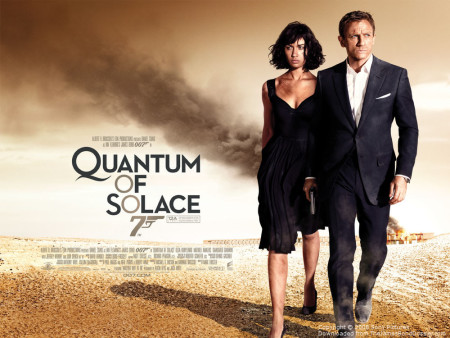 Pigott-Smith played the Foreign Secretary in Quantum of Solace (2008), but his best known role was Ronald Merrick in 1984 television series The Jewel in the Crown. It earned him the 1985 British Academy Television Award for Best Actor.

In January he was awarded the OBE and had recently been working on a production of Arthur Miller’s play Death of a Salesman. You can read more about his life on the BBC website here.