The Royal Albert Hall resonates to The Sound of 007

The Sound of 007 marked the eve of 60 years since Dr No’s world premiere. 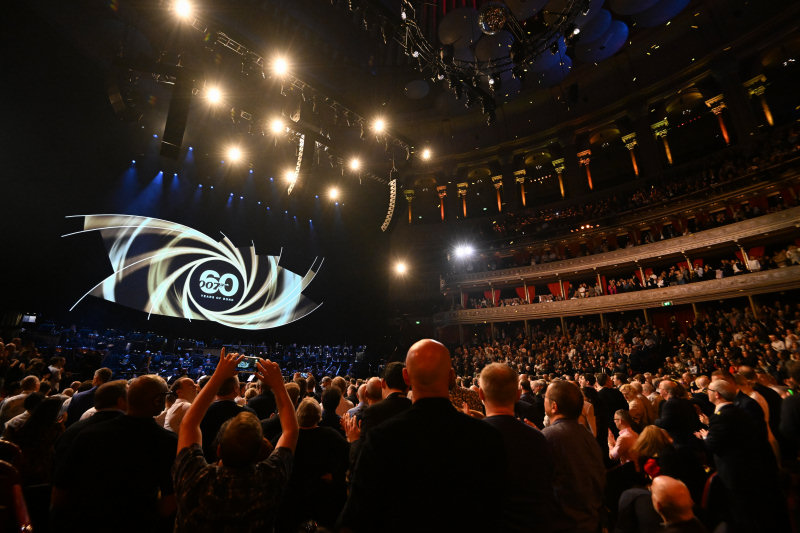 Last night saw fans from around the world head to the Royal Albert Hall to attend The Sound of 007, a concert to mark 60 years since the world premiere of Dr No on 5th October 1962. Guests were taken on a dazzling journey through the musical legacy of James Bond. 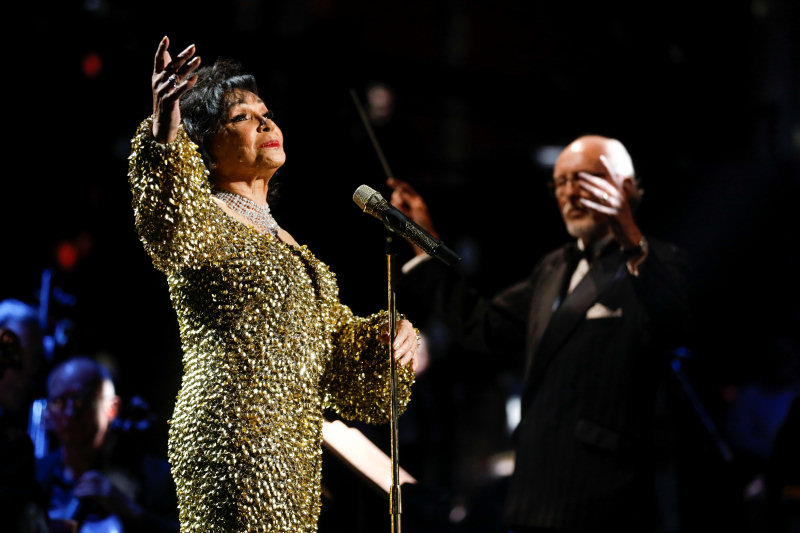 Highlights included Dame Shirley Bassey, the only artist to record three James Bond songs, who delighted fans by opening the show with Diamonds Are Forever and Goldfinger. Original performing artists Lulu and Garbage then took to the stage to perform their hits The Man with the Golden Gun and The World Is Not Enough respectively. Paying tribute to more recent Bond films, legendary composer Hans Zimmer accompanied the Royal Philharmonic Concert Orchestra and David Arnold to perform a No Time To Die suite. 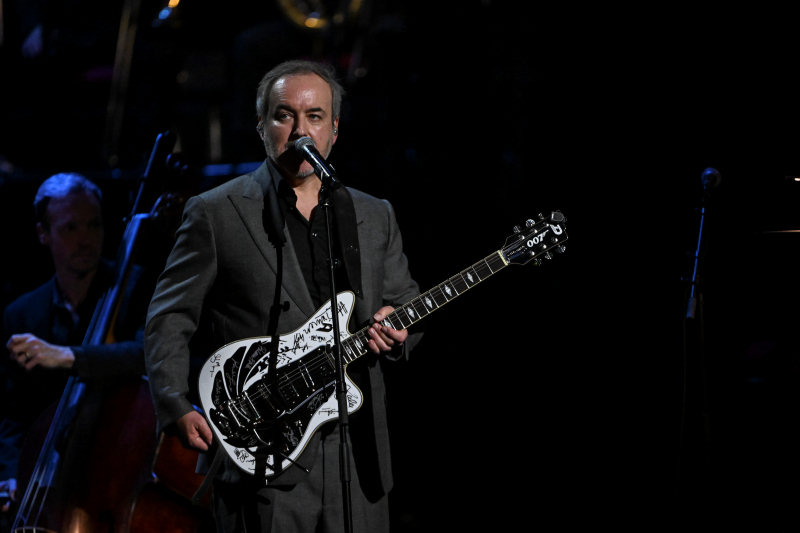 On performing at the concert Dame Shirley Bassey said:

It was an amazing experience to open the show tonight at the Royal Albert Hall with two songs that have meant so much to me over the years. This has been a once in a lifetime opportunity to see and hear decades of James Bond’s musical legacy brought to life by so many incredible artistes and I feel honoured to have been a part of it.

The Sound of 007: LIVE from the Royal Albert Hall, an exclusive recording of the live 4th October charity concert, will be available on Prime Video globally following the event as part of the James Bond 60th Celebration.