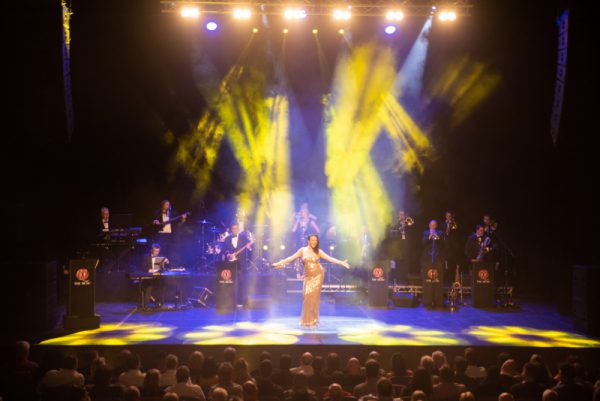 Q The Music, the James Bond Band with a big heart and an even bigger sound, are back on tour of UK theatres in 2019. The highlight of the tour will undoubtedly be their debut in the West End of London at the Adelphi Theatre on The Strand. 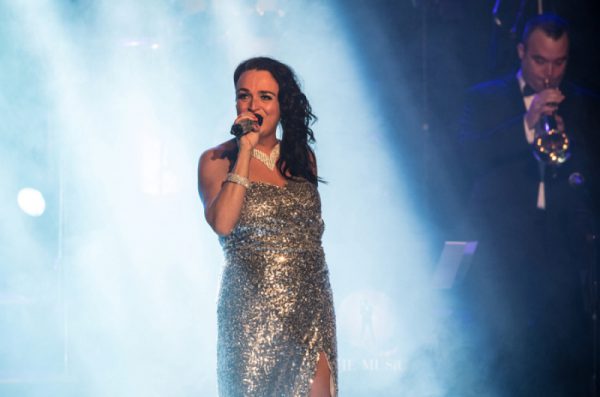 The show has become known to Bond fans around the globe for their authentic arrangements and sound, coupled with a huge passion for the music that oozes out of their performances. It’s going to be a big year for Q The Music. As well as touring theatres throughout England and Wales (see their website for details) they are also performing at a fan celebration event (50th Anniversary of On Her Majesty’s Secret Service) at Piz Gloria on 1st June organised by On The Tracks Of 007 and attended by George Lazenby and 250 Bond fans from around the world. 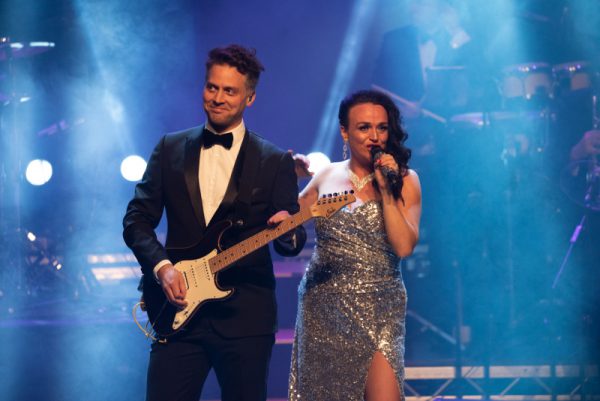 In 2017, they had the distinction of being invited to perform at Sir Roger Moore’s memorial event held at Pinewood Studios, where they received incredible accolades from alumni such as Sir Tim Rice (who wrote All Time High), Madeline Smith and Gloria Hendry.

Bond girls Madeline Smith and Caroline Munro, both huge fans of the show, will be compering the West End Show together on March 17th. 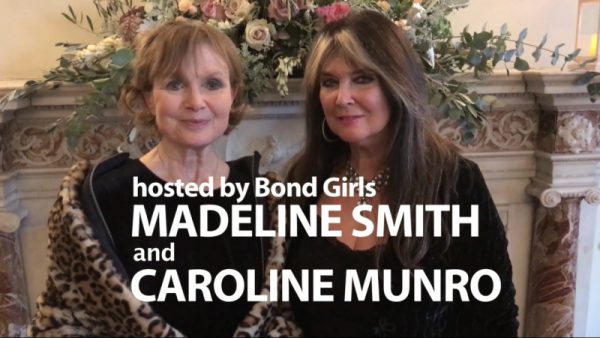 “It’s the first time we’ve had both of them together doing the compering,” said show director and founder Warren Ringham, “I’m really excited about it. Both Caroline and Maddy started as fans of the show – they kept coming to the performances, so I thought it would be fun to do something together and asked them if they would take on the presenting duties between them.”

The West End show is going to be a really special one, with some unusual and rare cues being performed as well as all the theme tunes. “We’re renowned for that,” said Warren. “We like to be more than just another concert of Bond themes. We do lots of the non-title songs at our shows, as well as some of the incidental cues and chase type music. One of our most popular cues is Bond 77 (from The Spy Who Loved Me). As far as I’m aware, no-one has ever performed that live anywhere! We’ll also be doing some medleys from Goldfinger (including Into Miami which I know is a fan favourite), The Living Daylights and A View To A Kill.” 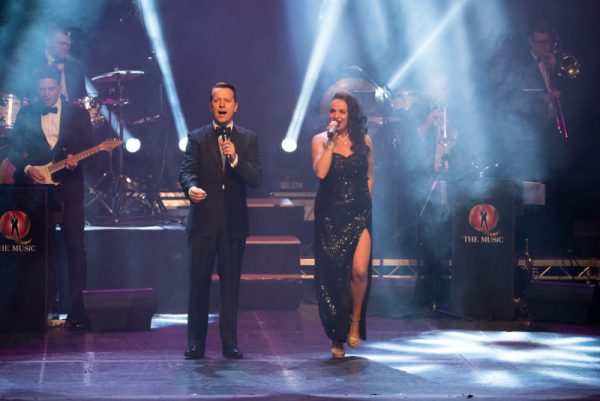 The concert will be performed by an orchestra including strings. “It’s the largest group we’ve ever put out. It’s going to be epic!”

The show will be joined later in the year for the first time by Caroline Bliss who is compering the show in Bradford on the 6th September.

Other UK Tour Dates and Tickets can be found here.