Tanya Roberts has died after collapsing on Christmas Eve. 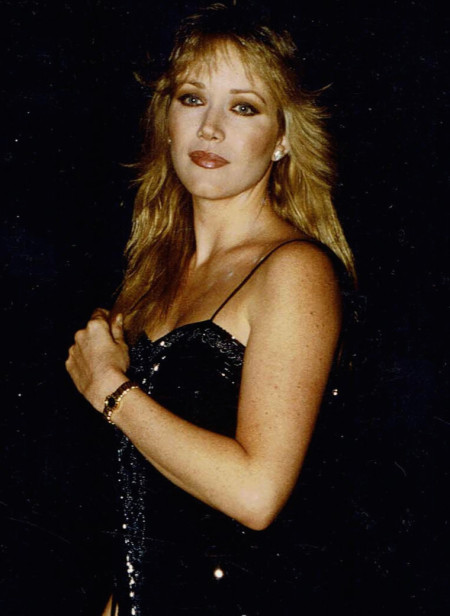 On Monday night Tanya Roberts, who played Stacey Sutton in A View to a Kill (1985), died in hospital after collapsing at home the day before Christmas. She was just 65.

As well as her role in Roger Moore’s final outing as 007, she also had a role in the final season of Charlie’s Angels and appeared in That ’70s Show.

Initially her death was announced by her publicist on Sunday night and widely reported in the media. On Monday though it turned out she had not died but was in a grave condition in hospital. Sadly later on Monday she passed away.

So far there has been no good explanation from the parties involved as to how this premature a death announcement could have happened. I sincerely hope that the tragedy of her death at a relatively young age isn’t overshadowed by the media circus that occurred.