Roger Deakins awarded Oscar for his work on Blade Runner 2049. 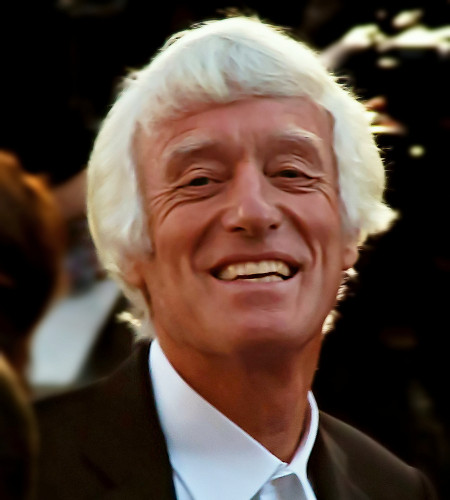 Sunday night saw the ninetieth Academy Awards, better known throughout the world as the Oscars.

Among those shortlisted for an award was Roger Deakins for his work on Blade Runner 2049. It is the fourteenth time he has been nominated, but until his year he has never won.

His previous nominations included Skyfall, which was widely praised by Bond fans, as well as No Country For Old Men, True Grit and The Shawshank Redemption.