British broadcaster interviewed the star and producer of No Time to Die ahead of the premiere on Tuesday. 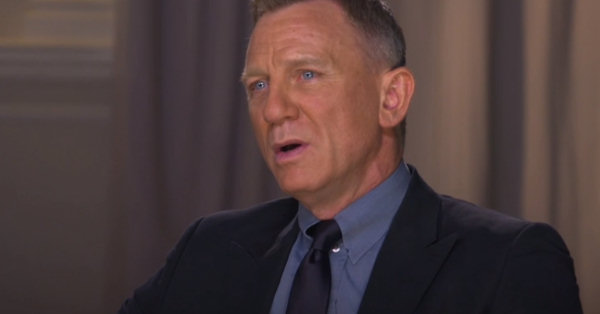 With days to go before the world premiere of No Time to Die, Sky spoke to both Daniel Craig and Barbara Broccoli.

Craig says he is happy the producers “held their nerve” and held out for a cinematic release rather than streaming while Broccoli says she hasn’t begun to think of a replacement for Craig and that she is in dial about this being is last film.

Presumably the full interview will be available on Sky News, or is already, but you can read a summary on the broadcaster’s website. You’ll also be able to watch a short video clip of the interview with Daniel Craig.