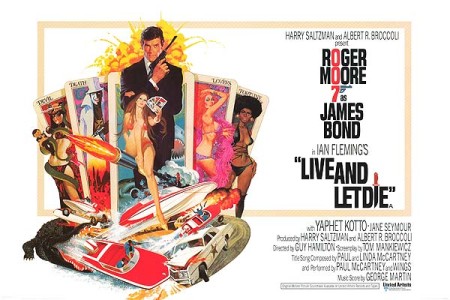 He first appeared as Louisiana Sheriff JW Pepper in Live And Let Die (1973), when 007 outwits him and his men in a speedboat chase. The character proved to be so popular he returned in The Man With The Golden Gun (1974). Encountering Bond in Thailand, Pepper becomes a passenger in the car chase through Bangkok.

James died on Saturday from complications due to diabetes at the grand old age of 96. You can read more about his life on the BBC website.