Over the summer 120,000 fans immersed themselves in Secret Cinema’s presentation of Casino Royale for a box office take of more than £8m. 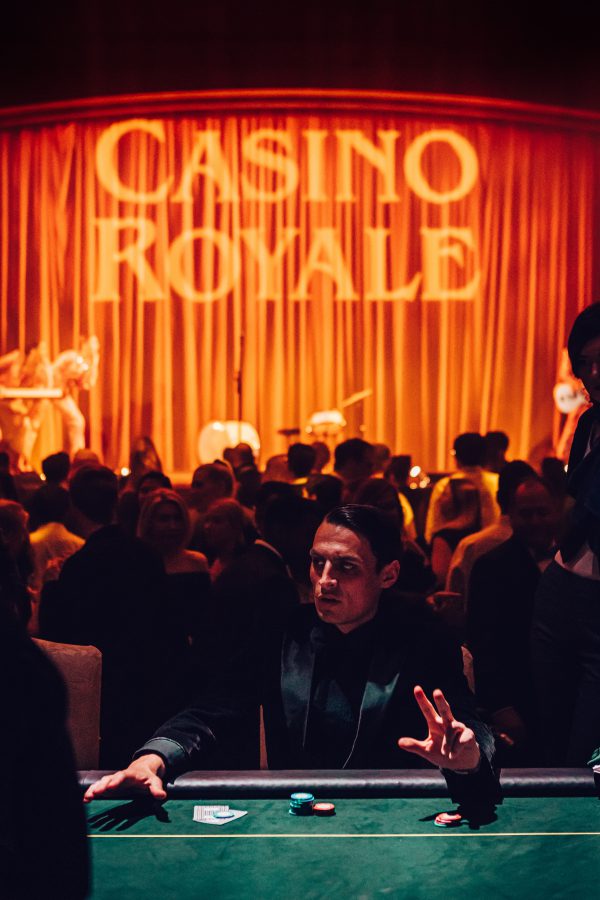 Since June 2019, London has played host to Secret Cinema’s immersive production of the critically acclaimed film Casino Royale. The four-month show entertained over 120,000 people, placing the film back in the UK Top Ten Box Office during the entirety of its run.

The show transformed a 70,000 square foot warehouse in East London into a spectacular multi-layered set where audience members – who had been recruited pre-show as part of ‘Operation WILDCARD’ – embarked on a mission involving high stakes, sophistication and deception. High octane stunts and set pieces were brought-to-life by a superb cast of actors, including parkour and freerunning choreographed by Sebastien Foucan, who played Mollaka in the film.

Audience members sipped martinis; listened to live music in the beautiful city of Venice; hedged their bets in a high stakes game of poker with Le Chiffre and embarked on a globetrotting adventure as they made their way to Montenegro and the newly opened Casino Royale.  The evening culminated in a unique and immersive screening of Casino Royale. 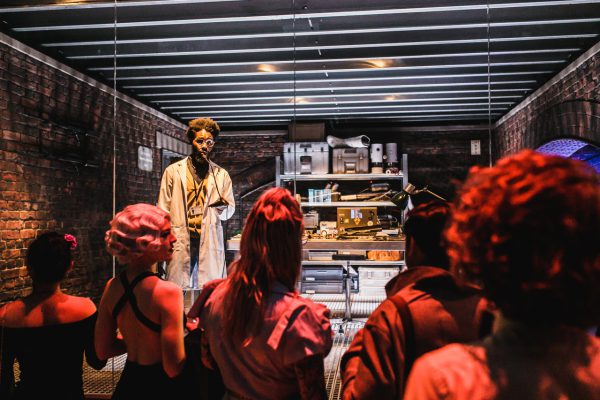 This is the first time Secret Cinema has worked with Eon Productions to bring to life the iconic Bond film franchise. During the London show Secret Cinema announced its first international expansion into China, in collaboration with SMG Live, China’s largest media and entertainment business.  Together they will launch with the current UK show, SMG Live presents Secret Cinema’s production of Casino Royale, in Shanghai later this year.

“It was an honour to work with EON on one of the most iconic film franchises in the world.  We produced a show that brought the film to life in a way it had never been seen before and our audience loved it.  I’m sure we’ve all wondered what it would be like to be a spy and we gave audiences a real opportunity to participate in the thrilling world of espionage.  And it’s fantastic that we could announce, during the London show, that we will be taking our production of Casino Royale to Shanghai in November in partnership with SMG Live.”

“Our audience stepped up and became agents, took on aliases and in vast numbers lived through their own Bond missions. The detail and excitement of the story provided by our outstanding cast was different every night. From Madagascan fighters through Q Branch to Opera in Venice I couldn’t be more proud to have created it alongside the Bond producers at Eon.” 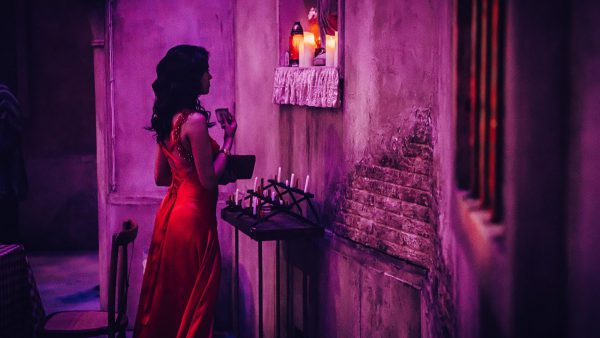 “Secret Cinema presents Casino Royale was our biggest production so far with over 120,000 people attending. It has been amazing to see the team grow to be able to create the most ambitious design so far. It has been wonderful to work with Eon Productions to bring the detail and richness of the James Bond world to life. We are really excited to bring the Secret Cinema format to Shanghai in November. Thank you to Angus Jackson, Tom Maller and Andrea Moccia for their hard work on this production and to Max Alexander, our CEO, for driving the business forward.”

Secret Cinema partnered with CALM for this production, to raise awareness of the issues related to male mental health and ran a bespoke local community engagement programme. This extensive programme brought together educational and development leaders with an aim of championing the arts and inspiring young people to think about a career within the creative industries.