The Sean Connery Stage is one of five new soundstages planned for the studio’s expansion. 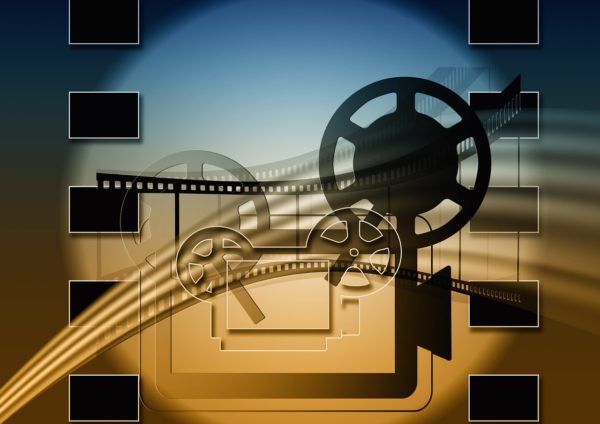 A statement issued by Stephane and Jason Connery on behalf of the Connery family reads:

Our family consider it a great honour to have a stage named after Sean. It is fitting considering the amount of time Sean spent at Pinewood and we know that he would have been very touched by this privilege.

Starting with Dr No in 1962, Connery filmed six James Bond films at Pinewood, as well as a number of other film projects. The chairman of Pinewood Group , Paul Golding, said:

We are delighted to announce that one of our five new sound stages at Pinewood Studios will be named, ‘The Sean Connery Stage’. The revered actor, and original James Bond, had a life-long connection with both Pinewood and Shepperton Studios. It is fitting that the naming ceremony will take place in 2022, the 60th anniversary year of the James Bond films.

With little or no progress made so far on Bond 26 it is not only uncertain when but where the next Bond film will shoot. Pinewood has long been the home base of the Bond franchise but filming has sometimes taken place at other studios both in the UK and elsewhere.

However, in 2019 Disney signed a 10-year deal to use most of Pinewood’s facilities and Amazon Studios is taking over Shepperton’s facilities, also owned by Pinewood Group. MGM is now owned by Amazon so it could mean Shepperton for the next Bond. But that could depend on whether MGM is integrated more closely within Amazon Studios or continues to enjoy a degree of independence.