As it stands the 25th James Bond film will be released in the UK at the end of September. 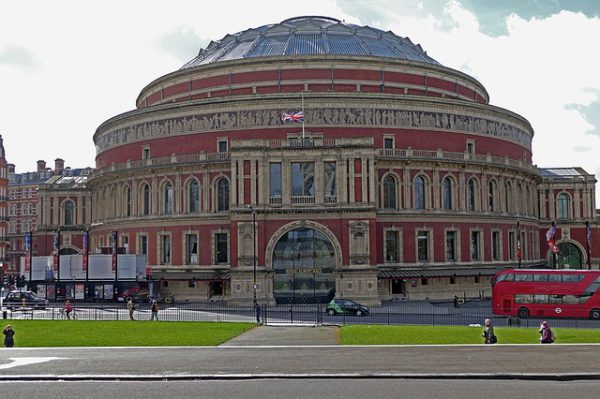 This evening Eon Productions announced that No Time To Die will premiere at the end of September. This is day after it broke that the film will be delayed until November in Australia and New Zealand and seems intended to underline that it’s business as usual in the rest of the world.

Following the World Premiere, No Time To Die will release in the UK and Ireland from 30 September 2021 through Universal Pictures International and in the U.S on 8 October through MGM via their United Artists Releasing banner.

However, Covid-19 has a nasty habit of upsetting planned releases. While I’m certain they will go ahead if they can, some epidemiologists are expecting a huge rise in cases in September and don’t rule out further UK lockdowns.

That could throw Eon and MGM’s plans into disarray once more and at very short notice.