Home > News > No Time to Die delayed until November

No Time to Die delayed until November

A short statement confirmed the new James Bond film will now be released later this year. 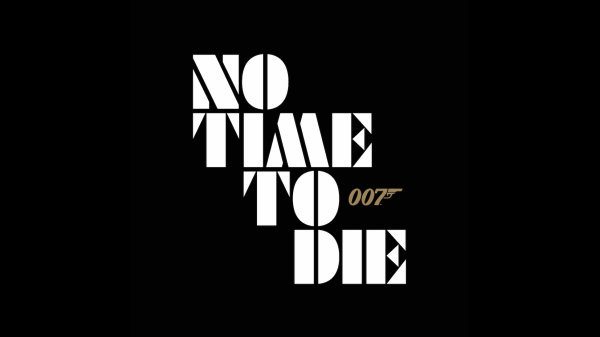 A short statement released on the official James Bond website announced the following:

MGM, Universal and Bond producers, Michael G. Wilson and Barbara Broccoli, announced today that after careful consideration and thorough evaluation of the global theatrical marketplace, the release of No Time To Die will be postponed until November 2020. The film will be released in the U.K. on November 12, 2020 with worldwide release dates to follow, including the US launch on November 25, 2020.

While many fans will be disappointed by this announcement, I applaud this tough decision. Make no doubt about it, it must have been really hard but it is what James Page of MI6 and I called for in our open letter to Eon, MGM and Universal on Monday which got a lot of media attention.

While the effect of coronavirus worldwide is relatively small, it is likely to affect millions of people globally.

I believe China’s lockdown started when they had less than 1000 cases. Italy has today announced more than 3000 cases. Their partial lockdown started ten days ago and the incubation period means there is a delay between implementing measures and seeing any kind of improvement in numbers.

I have no idea if our letter had any influence over the decision. In reality they must have been considering it already.

However, it is the right decision and one that this website backs.