25th Bond film scored a single BAFTA gong while Lashana Lynch picked up one for herself. 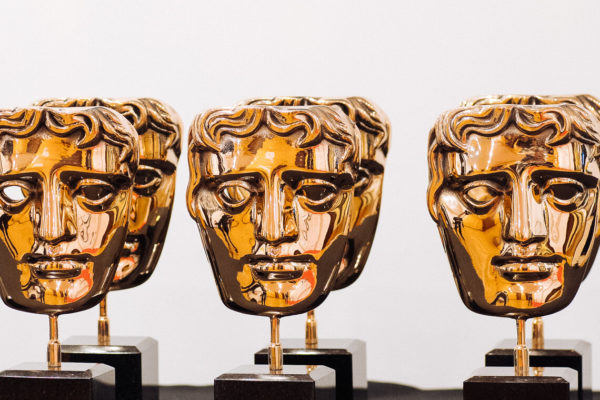 Last night saw stars of the silver screen flock to London’s Royal Albert Hall for the 2022 BAFTA film awards. The event opened with Shirley Bassey performing Diamonds Are Forever as a nod to the 60th anniversary of James Bond’s big screen debut. And with No Time to Die having finally arrived in cinemas in October, it was one of the films vying for a number of awards.

While Eon bosses Barbara Broccoli and Michael G Wilson were disappointed at the latest Bond not being nominated for one of the big awards, the 25th James Bond film did pick up nominations in five categories, mainly technical; outstanding British film, best editing, sound, visual effects and cinematography.

In the end 007 lost out to Dune for best visual effects, cinematography and sound. It beat Dune in the award for editing while Kenneth Branagh’s Belfast was awarded the trophy got Outstanding British Film.

Lashana Lynch was also nominated for an award of her own. The actress, who played Nomi in No Time to DIe, picked up the Rising Star Award, voted by the public.

Broccoli and Wilson must have been disappointed not to have won more, especially when they lost out so heavily to Denis Villeneuve directed Dune. He was one of the directors in contention for No Time to Die but dropped out of the running when passion project Dune got the green light.