The actress and voice artist is best known for dubbing a number of lead female characters in the early James Bond films. 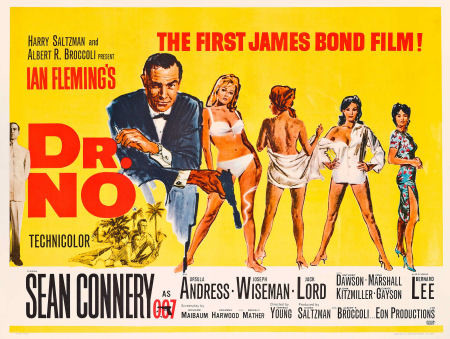 Nikki van der Zyl was born in Berlin in 1935, the daughter of a Rabbi. Her family fled Nazi Germany in 1939 for London, where her father was interned for much of the Second World War.

On Dr No (1962) Van der Zyl was brought in to dub both the heavily accented Ursula Andress and Eunice Gayson. She returned for From Russia With Love (1963) and then on every Bond film except The Spy Who Loved Me (1977) until her final appearance in Moonraker (1979).

Over the years she coached Gert Fröbe in English and provided the voices for actresses including Shirley Eaton, Nadja Regin, Claudine Auger, Mie Hama, Corinne Cléry and, in part, Jane Seymour.