Home > News > New book chronicles and analyses all U2 albums

New book chronicles and analyses all U2 albums 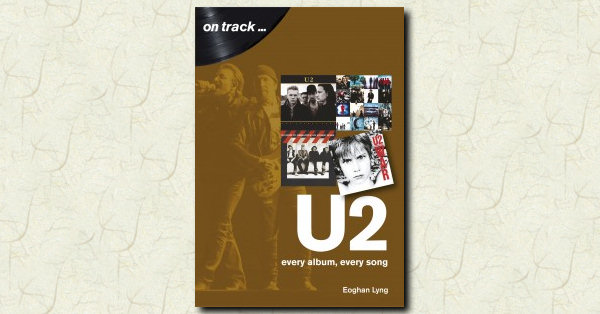 As well as introducing Pierce Brosnan to the world as the new 007, Goldeneye was also the first film in which Cubby Broccoli took a back seat. With Barbara Broccoli and Michael G Wilson taking over producing duties it really was the start of a new era.

Of course, any Bond film needs a theme song. For Goldeneye the filmmakers invited Tina Turner to perform. Learning Turner was to do the song U2’s singer and guitarist, Bono and The Edge, decided to pen a song for her to perform.

U2 is the subject of a new book by Eoghan Lyng, a gifted writer who has written numerous articles for The James Bond Dossier over the last few years.

While only an indirect link to James Bond, in U2 On Track, Eoghan offers an album by album analysis of one of the most successful bands in the world. Chronicling the band’s ever changing output, the book provides a handy guide to a complicated catalogue.

Published on 30th October, you can pre-order a copy of U2 On Track here.