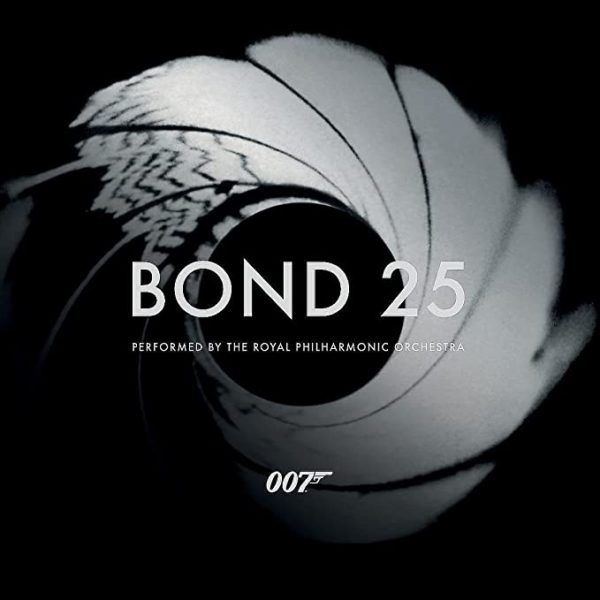 A new album of all the Bond themes performed by the  Royal Philharmonic Orchestra is now available to purchase on CD, vinyl and download.

Simply titled Bond 25, the album includes all 25 Bond themes reimagined by the Royal Philharmonic Orchestra and recorded at the world famous Abbey Road Studios. It has been released to coincide with the 60th anniversary of Eon Productions’ James Bond series.

The album includes a brand new orchestral arrangement of Hans Zimmer and Billie Eilish’s No.1 single No Time To Die. Recorded in 2019, the album also includes arrangements of the 25 iconic title themes spanning 60 years of cinema and track listed chronologically from 1962’s Dr No to 2021’s No Time to Die.

As well as being available to purchase the album is also available to listen to on Spotify and other streaming platforms.