The Frenchman died on Saturday morning at his home in Paris. 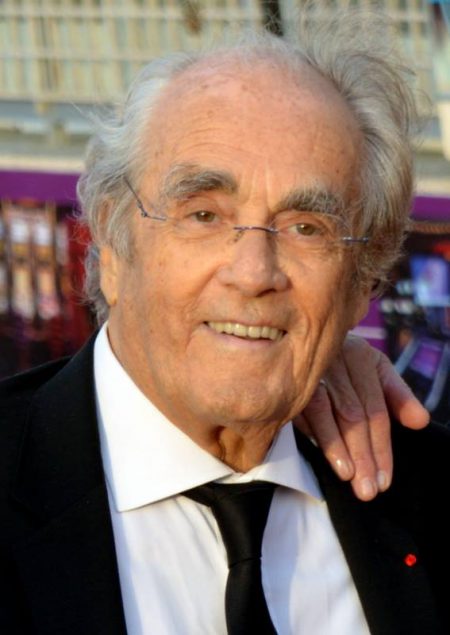 Composer Michel Legrand died early on Saturday with his wife, the French actress Macha Meril, at his side. Legrand’s publicist confirmed the details to AFP according to Variety .

Legrand was extraordinarily prolific as a film composer with more than 200 film and television scores to his credit as well as numerous songs. In 1968 he won the Oscar for Best Original Song for The Thomas Crown Affair and went on to win the 1971 and 1983 award for Best Original Score for his work on Summer of ’42 and Yentl.

Before Legrand agreed to work on Never Say Never Again, James Horner and John Barry were both contenders. Depending on whether you believe director Irvin Kershner or producer Jack Schwartzman, Horner was unavailable or vetoed by Sean Connery. Barry simply declined out of loyalty to Cubby Broccoli.

As well as the score for  Never Say Never Again, Legrand composed the theme song, which was performed by Lani Hall.

Legrand was born in Paris to conductor and composer Raymond Legrand and Marcelle Ter-Mikaëlian, sister of conductor Jacques Hélian.

Legrand studied music at the Conservatoire de Paris from age 11, working with, among others, Nadia Boulanger and graduated with top honours as both a composer and a pianist. He established his name in the United States by working with such jazz stars as Miles Davis and Stan Getz. His sister Christiane Legrand was a member of the Swingle Singers and his niece Victoria Legrand is a member of the indie rock duo Beach House.

He would later compose the score for Welles’s posthumously-released movie The Other Side of the Wind (2018). He also composed the score for Yentl (1983), as well as the film score for Louis Malle’s film Atlantic City (1980). His instrumental version of the theme from Brian’s Song charted 56th in 1972 on the Billboard’s pop chart.

The composer remained active until his death and had concerts scheduled to take place in the spring.