The Miss Moneypenny actress has been recognised for her services to drama in the New Year Honours List. 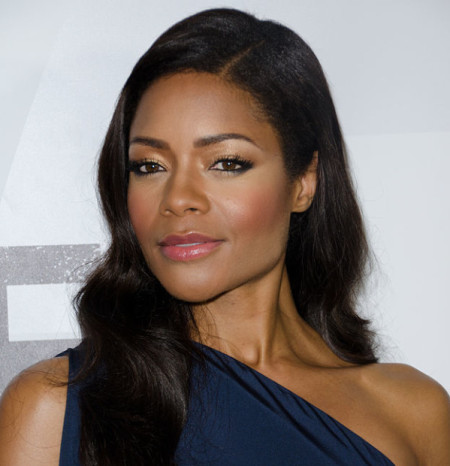 Naomie Harris was one of several actors recognised in the New Year Honours List announced last week. Harris, who played Eve Moneypenny in Skyfall and SPECTRE, is to be awarded an OBE for services to drama.

Two other actors who appeared in recent James Bond films have also been recognised. Helen McCrory (Clair Dowar in Skyfall) and Tim Pigott-Smith (the foreign secretary in Quantum of Solace) receive the same award.