N Peal opens sign up for No Time to Die sweater 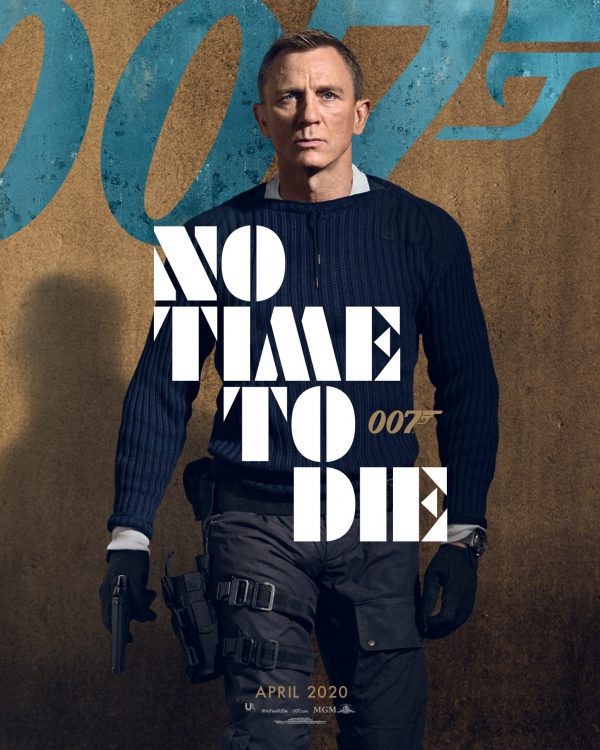 One of the features of the Daniel Craig era has been the focus on his clothing. With each new film Bond lifestylers go out of their way to identify brands worn by Daniel Craig and other characters or, since most clothing associated with Bond is not exactly cheap, to reproduce a similar look on a budget.

On the No Time to Die poster released in December and in stills released from the film Daniel Craig can be seen dressed in a sweater similar in style to the “woolly pully” used by the UK armed forces since the Second World War. It’s navy and similar to that worn by the Royal Navy and RAF. The sweater has shoulder and elbow patches to offer extra protection to both the garment and the wearer.

The sweaters provided to the film production were provided by N Peal, a company specialising in luxury cashmere knitwear. 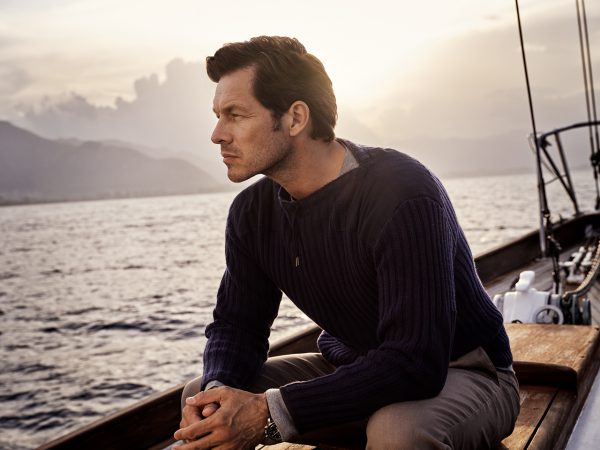 The sweater will be available to buy in the run up to No Time to Die’s release and available on a first come first served basis. To ensure you are at the front of the queue you’ll need to sign up for notification with N Peal. You can do so on the link below:

Sign up to receive notification on the N Peal’s No Time to Die military sweater.