The prolific director died at home in Los Angeles. 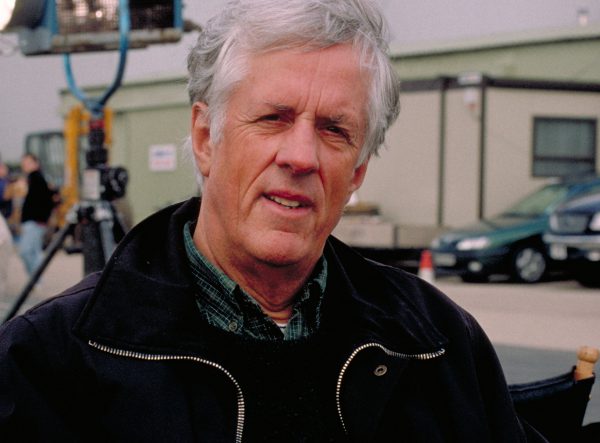 After a string of big name losses in 2020, 2021 has started off much in the same way. At the beginning of the week came the news of Tanya Roberts’ death and the farce surrounding the announcement.

Now we have learnt of the death of Michael Apted, the director of The World is Not Enough. As well as Pierce Brosnan’s third outing as James Bond he was responsible for Coal Miner’s Daughter and Gorillas In The Mist on the big screen as well as a host of other films and television shows.

On British television he did 7 Up in 1964 which chronicled the lives of a range of children, whom he revisited every seven years until 63 Up in 2019.