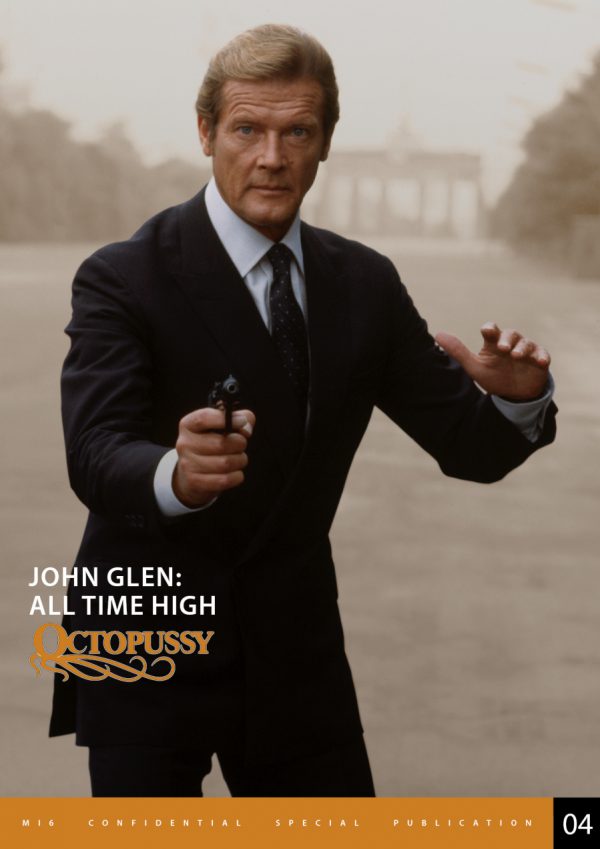 In 2017, after ten years of service, MI6 Confidential introduced a new special format: a limited-run 100-page perfect bound issue of the magazine taking a deep dive into one particular facet of the franchise. The fourth release hands the microphone to long-serving Bond director, John Glen taking a look back at his favourite film as helmsman, Octopussy. 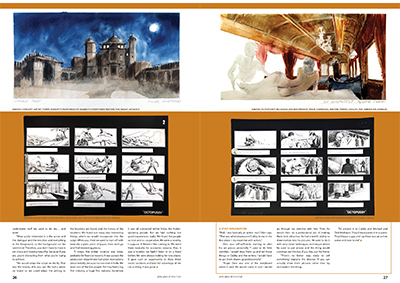 The idea for this issue came together as we were finishing work on Peter Lamont’s Live And Let Die portfolio. We approached someone who had a equally profound effect on the trajectory of modern Bond.

John readily agreed to work with us and we gave him free choice of the film he wished to profile. He chose Octopussy – the colourful, adventurous, flamboyant and darn-right-lucky 13th Bond outing. With help from editor Bill Koenig, John walks us through pre-production, scripting, casting and then narrates the film for us, in his famous conversational style. 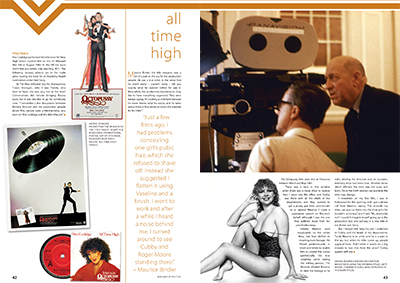 In this special issue