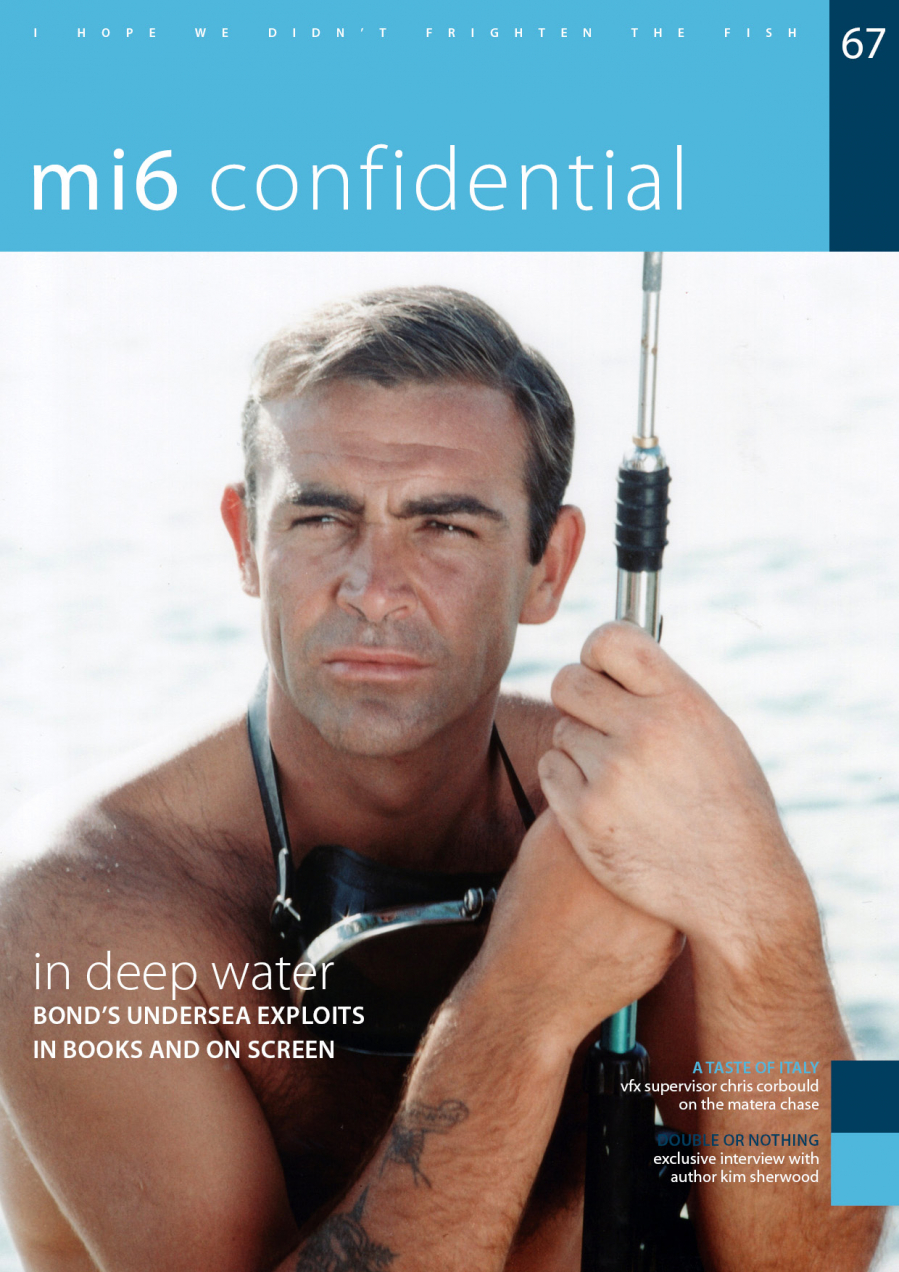 As this year comes to a close, so do the celebrations and events to mark James Bond’s 60th anniversary on the screen. This issue wraps up the coverage of the official Bond anniversary events with an exclusive interview with Michael G. Wilson, and dives into two little-discussed elements of the Bond character: his food and his underwater activities. We also wind up our yearly coverage with a conversation with special effects supervisor, Chris Corbould, and a retrospective on the 20 year-old Die Another Day. 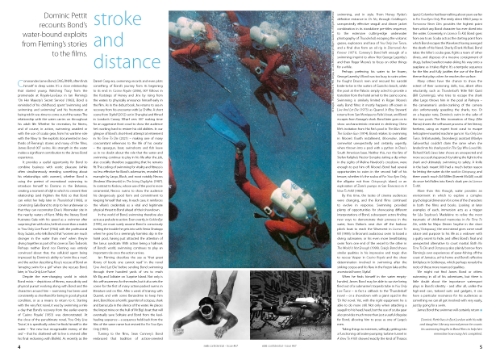 2022 went out with a £6 million bang, as EON’s auction raised a phenomenal sum for charity. While we can’t help feel that the franchise – like Chew Mee in Hai Fat’s pool – will be treading water for a bit, we have plans that should whet that appetite of Bond fans in 2023. MI6 Confidential will return.