MI6 Confidential #59: We all have our secrets 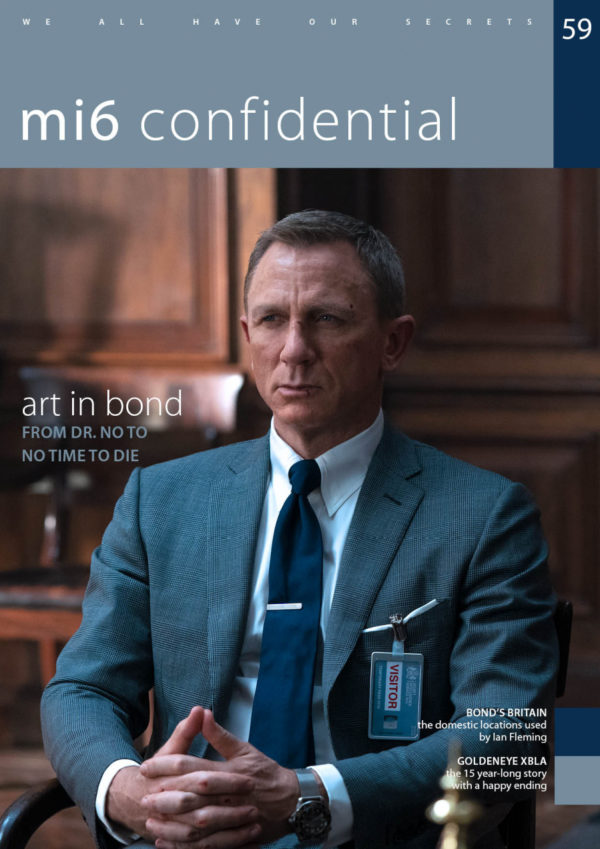 As we enter the third year in which the 25th James Bond film was scheduled to be released, it’s a salient time to look back at how the franchise planned to stay alive during the last big hiatus in the early 1990s with a much-derided kids cartoon series. 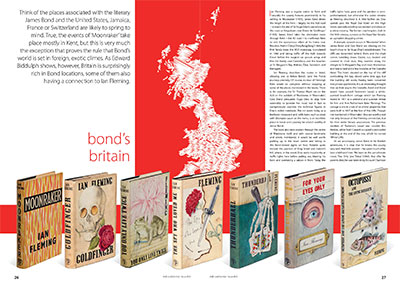 This issue also reveals the artwork chosen to update M’s office in No Time To Die and how the series has used real-world paintings to convey character from the very beginning in Dr No. 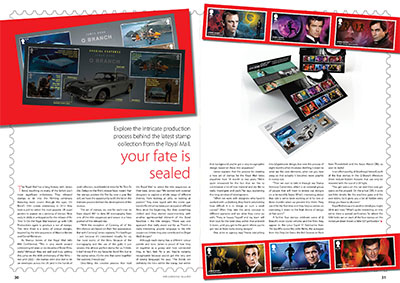