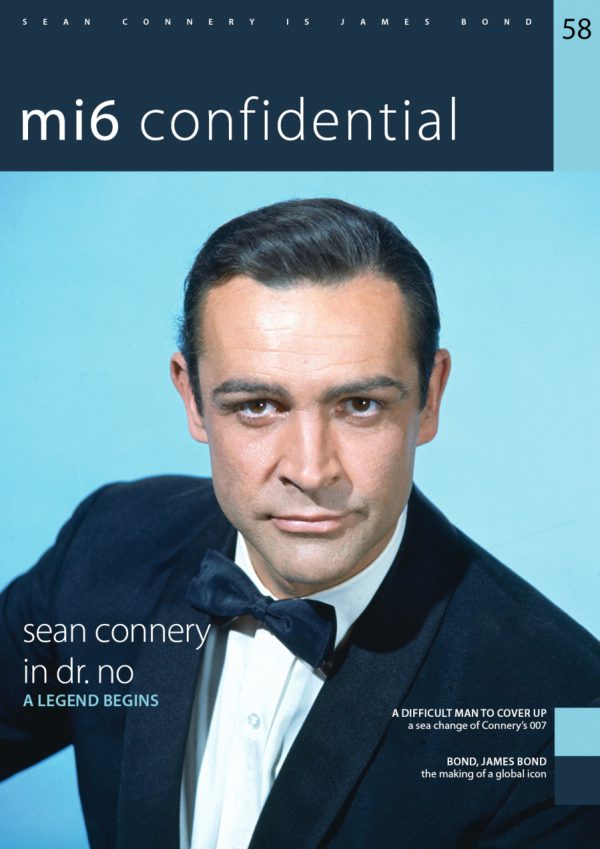 Every James Bond fan will remember where they were when they first heard the news that Sir Sean Connery had sadly passed away aged 90 on Saturday 31st October 2020. To honour such an icon of cinema would not be possible in a regular issue of MI6 Confidential, so instead we called upon Bond experts from around the world to analyse the moment he exploded onto the silver screen as ‘Bond, James Bond’ for the first time in Dr No. 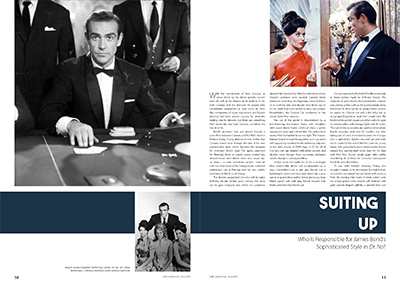 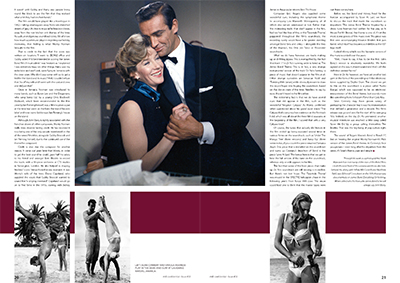