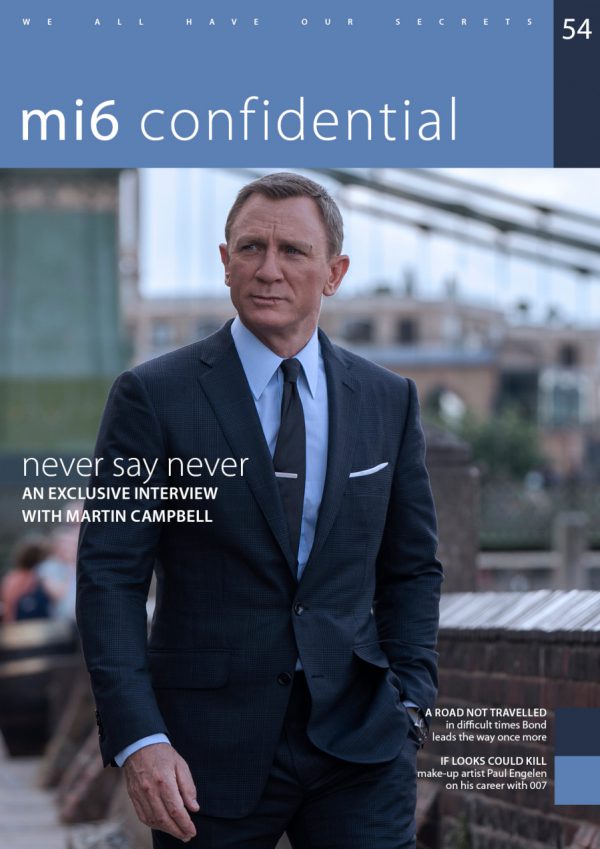 After a tumultuous journey, No Time To Die was finally on course for an April release: the marketing machine had roared into life with video content, long lead interviews, and a satisfying trailer campaign had stoked excitement. 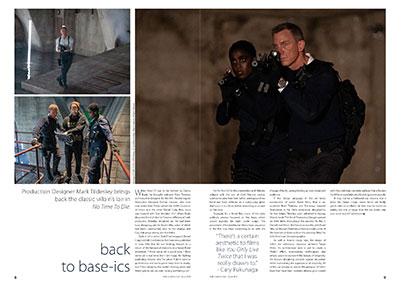 But nobody could have anticipated what was to happen next. COVID-19 has demanded massive changes to how we live, work and entertain ourselves. It has forced studios put many major releases on ice, with the 007 picture – controversially at first – leading the way in pushing its release back. 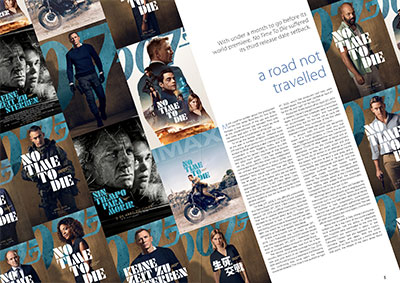 This issue we re-cap the incredible last few months and take a look at the career of No Time To Die’s rising star, Ana de Armas. We also catch up with twotime Bond director Martin Campbell as he talks exclusively about his return to Bond with Casino Royale, and make-up artist Paul Engelen touches on his long career with 007. 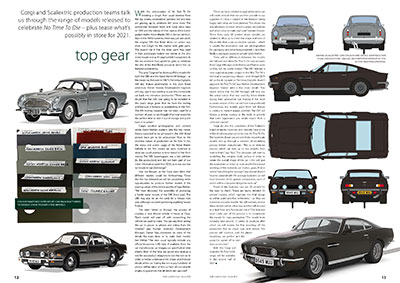 If you like MI6 Confidential then you might want to subscribe to the entire 2020 season. Get all five issues and pay the cover price for just four.