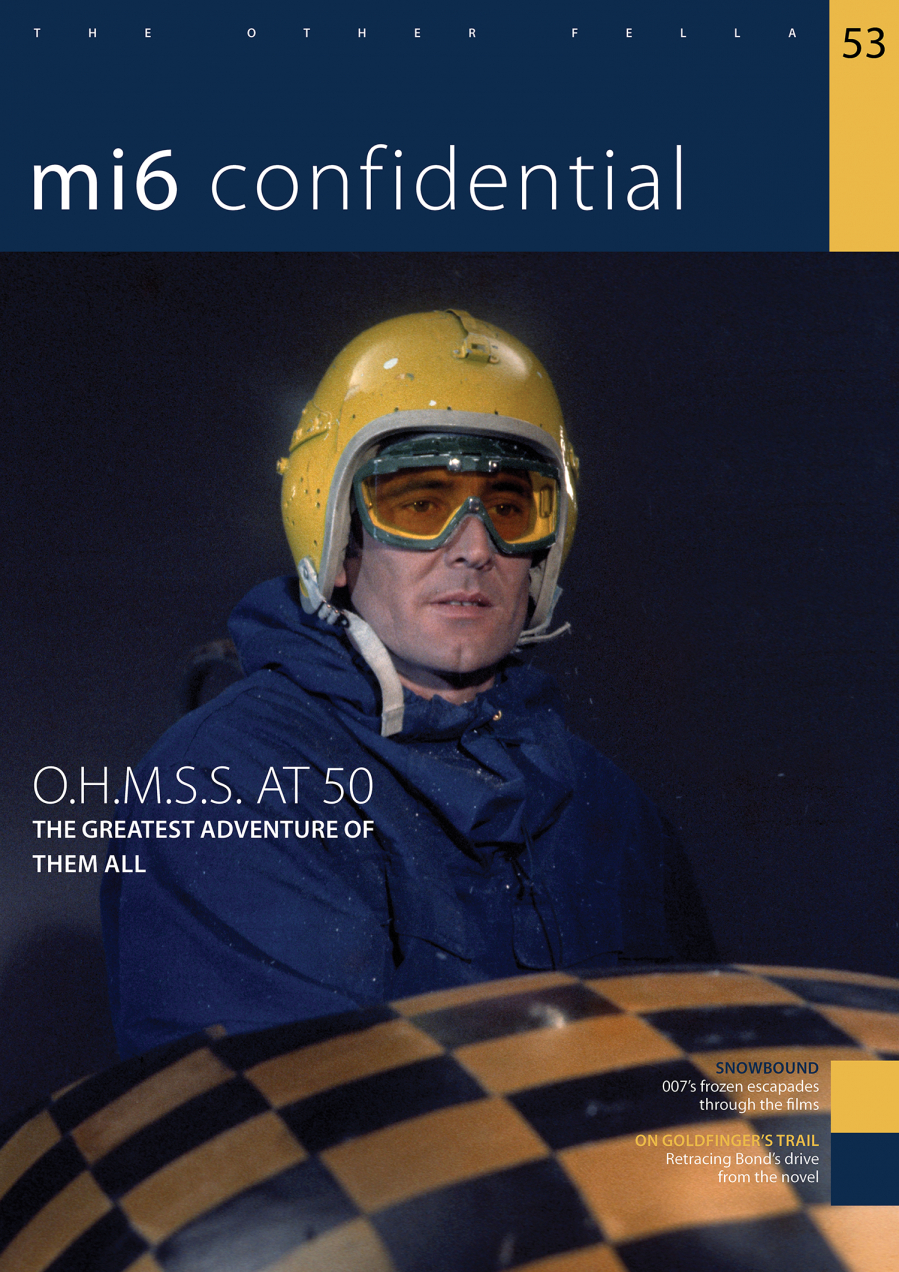 2019 was a bumper year for James Bond film anniversaries, but none more poignant than the 50th year of On Her Majesty’s Secret Service. 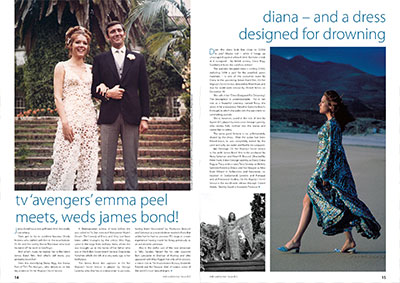 We are busy working on an upcoming special publication focused on the man at the centre of it all, but in the meantime, we have collated original publicity materials from 1969 denoted by a star symbol to mark this auspicious occasion. 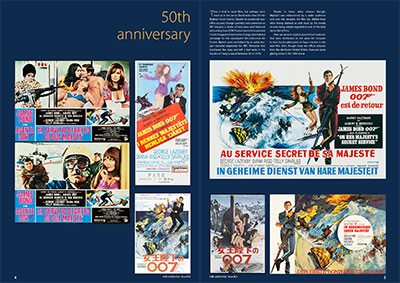 As our fifth and final issue of 2019 hits mailboxes when most readers will be starting to feel the winter chill, what better time to look back on 007’s snowy escapades over the years? We also retrace Bond’s literary pursuit of Goldfinger through France and Switzerland. A fitting way to end the year, back in the country where Blofeld hosted his Angels of Death.

If you like MI6 Confidential then you might want to subscribe to the entire 2020 season. Get all five issues and pay the cover price for just four.