MI6 Confidential #51: Home away from home 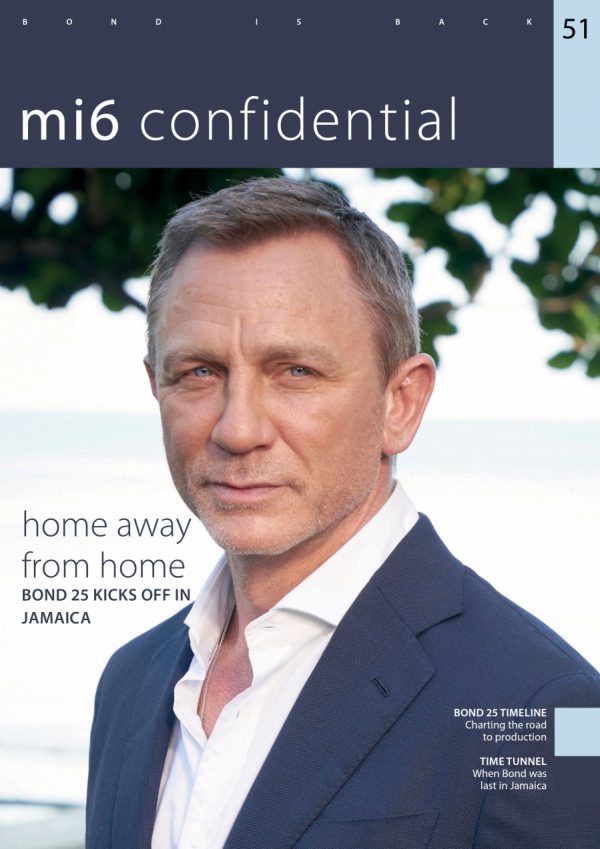 Bond 25 kicked off principal photography with a meet-the-cast style simulcast from the place where 007 was born: Fleming’s Goldeneye estate.

The road to production for Bond 25 was rocky to say the least, but a strong, young cast and some beautiful backdrops – including Matera (Italy), Nittedal (Norway), & the northern coast of Jamaica – promise a diverse and colourful fifth adventure for Daniel Craig.

A Royal visit to Pinewood Studios gave the production a much needed media boost in June. 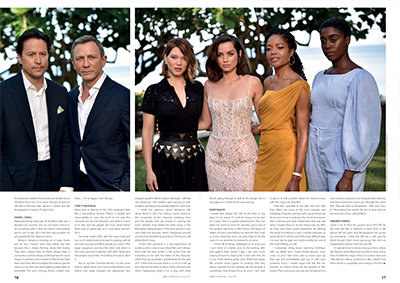 This issue we celebrate Bond’s Jamaican roots, with a look at Fleming’s relationship with the island nation and the past occasions that Jamaica hosted filming for Eon. We also meet the props masters painstakingly making SPECTRE replicas. 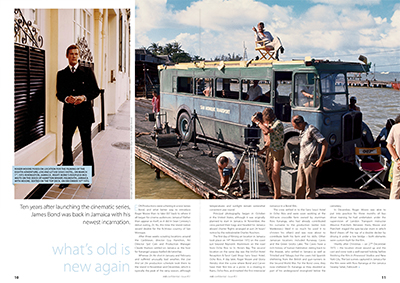 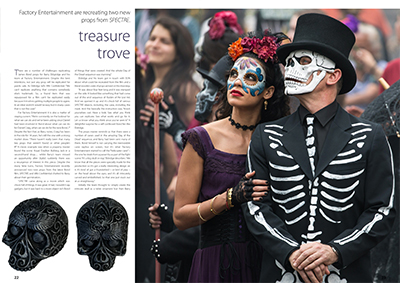