Issue #48 of the James Bond magazine MI6 Confidential pays tribute to the music and bikes of Bond. 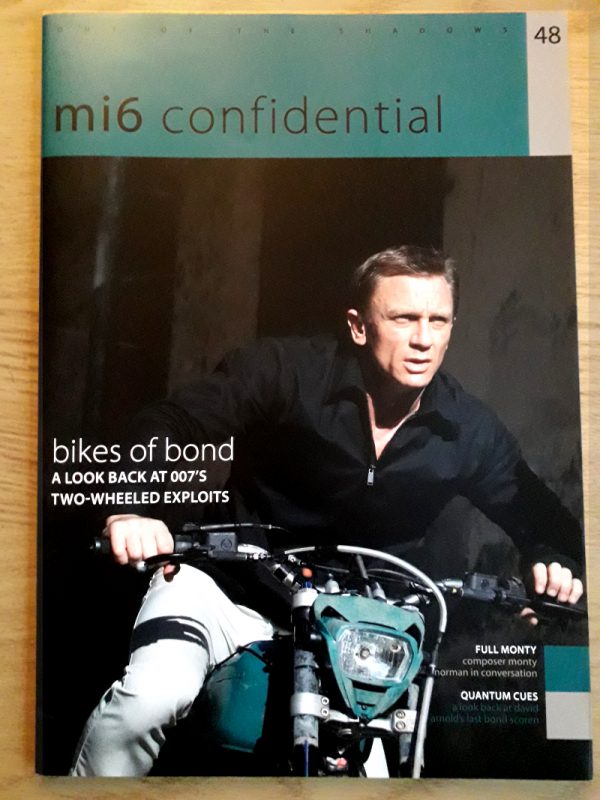 Often having a life of its own outside of the film it was written for, the music in the James Bond series is some of the best known around the world. Whether it’s the famous James Bond Theme, a title song, or lush riffs from a soundtrack, the sound of 007 is unique and instantly recognisable. 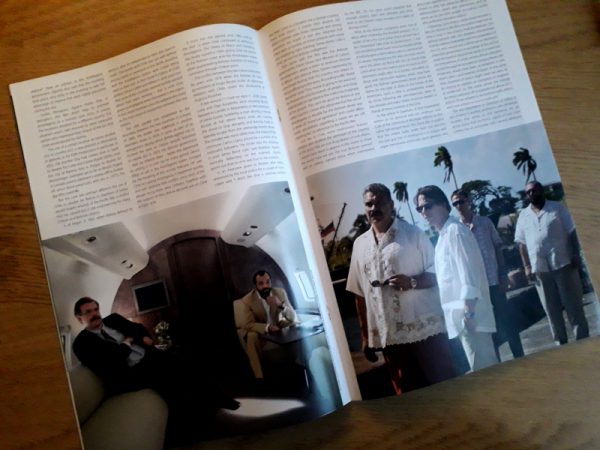 We also look back at Quantum of Solace, which celebrates its 10th anniversary this year, along with features on 007’s two-wheeled exploits, and the little known story of Ian Fleming’s Danish medal.