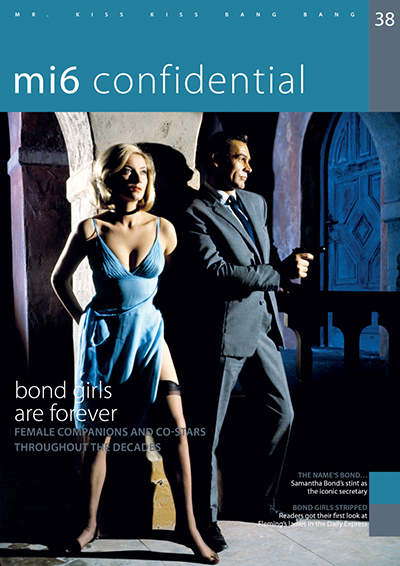 Bond girls are forever, but in the last two decades the 007 producers have shaken up the ‘Bond girl’ archetype significantly. Strong, independent and critical of Bond’s actions and motives are now the norm. 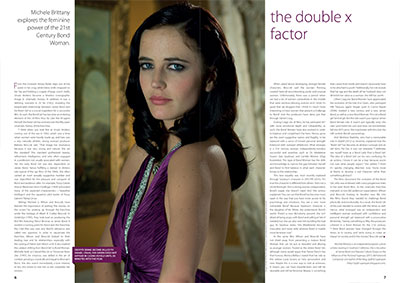 But even this change hasn’t stopped Bond women from being devastatingly beautiful and the subject of much admiration. This issue is dedicated to finding out what it takes to be a Bond girl, with features on Bond’s comic book companions, the surprising origins of the Bond girl label, and the role of Bond women in the 21st century. 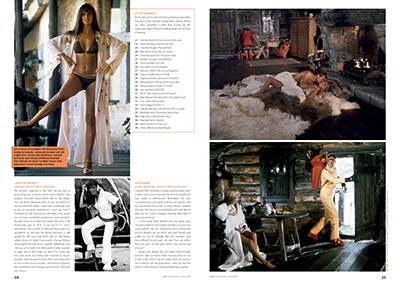 Issue #38 is now shipping around the world. You can order it direct from the MI6 Confidential website.