MGM asking $650M+ for No Time to Die streaming rights 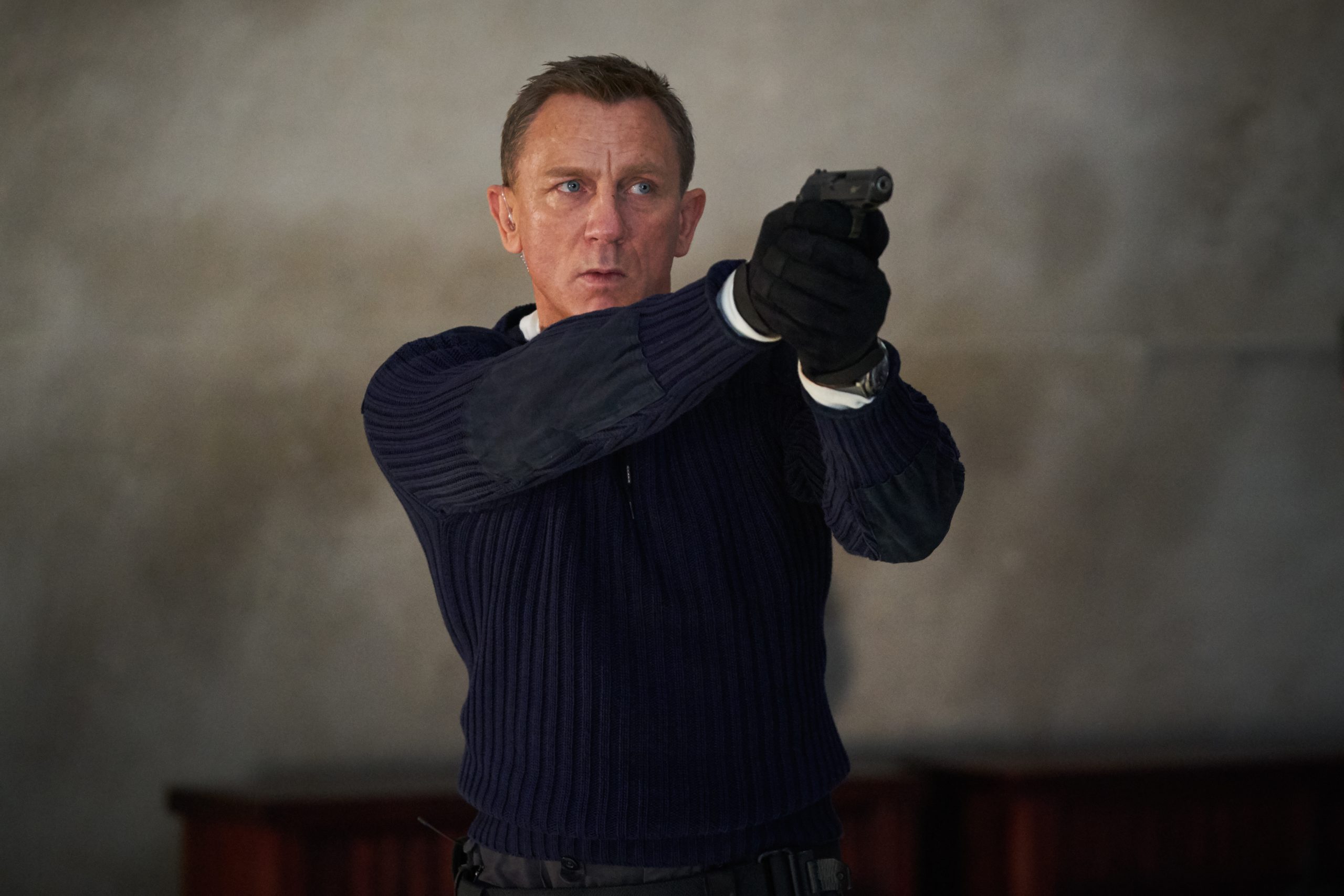 Last week we saw reports that MGM had engaged in talks with Apple and Netflix for a deal that would see No Time to Die premiere as a premium video on demand release. Soon after though it was rumoured the talks had stalled.

Today The Hollywood Reporter claimed that in the end only Apple was interested enough to make an offer. But their $350-$400 million offer wasn’t in the same ballpark that MGM was looking for. The latter were, apparently, asking for something in the range of $650-$700 million.

Barbara Broccoli was unaware of MGM’s attempts to offload the film and “quickly took the boats out of the water”. We have heard from elsewhere that Eon Productions have completely discarded a release via streaming and would prefer to wait before a full cinematic release. And, according to this newsletter, “Barbra Broccoli says there isn’t a check big enough for her to consider streaming”.

MGM are keen to cash in as fast as possible. They face a $1 million interest payment per month on the cash borrowed to finance No Time to Die. And with 007 virtually the only thing they make money from these days it’s clear they need to cash in.

All of which means MGM’s shareholders are likely to up the pressure on a buyer for the studio.