The 90 year old had been suffering from covid and died from complications caused by the disease. 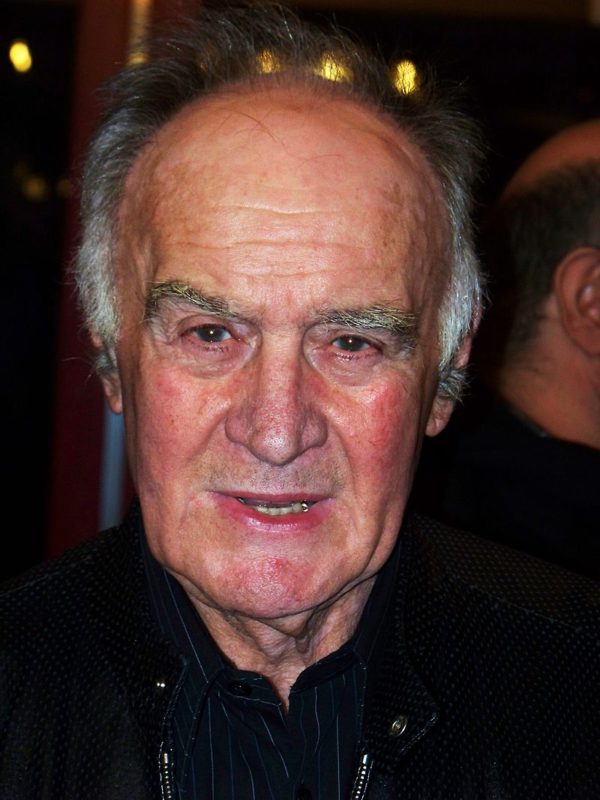 Rémy Julienne, who was responsible for the car stunts on six James Bond movies, sadly died in hospital yesterday after contracting covid-19 a fortnight ago.

As well as being a driving stunt performer and coordinator, Julienne also worked as assistant director and occasional actor. He was also a rallycross champion and 1956 French motocross champion.

As well as his stunt driving on the Bond films he worked on the original The Italian Job (1969). Out of the six Bonds he worked on Julienne was joined by his two sons for three of them.

Rémy Julienne began a school in France to provide drivers and mechanics with the specialized skills needed for stunt work.

This article uses material adapted from Wikipedia and licenced under CC BY-SA 3.0