Léa Seydoux to return in Bond 25 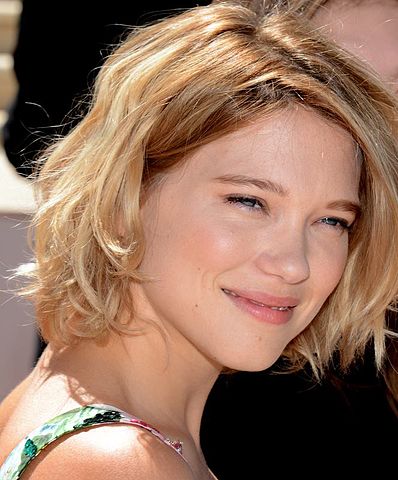 Bond 25 director Cary Fukunaga confirmed to Baz Bamigboye that Léa Seydoux will be reprising her role in the new James Bond film. He also confirmed Ralph Fiennes, Ben Whishaw and Naomie Harris are on board for Bond 25.

In his column for the Daily Mail, Bamigboye says Fukunaga told him:

You have some of the best actors in the world here. Why wouldn’t I have the best coming back?!

The French actress played Dr Madeleine Swann in SPECTRE (2015), which ended with Bond driving her off in his DB5. The question now is whether Bond 25 does the obvious thing, which is to follow On Her Majesty’s Secret Service, or do the unexpected. 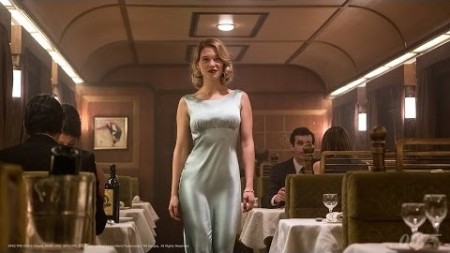 While the Daily Mail isn’t generally a reliable source of information for anything, Bamigboye has scored a number of Bond-related scoops over the years. And this time there are no unnamed sources, the information comes straight from the horse’s mouth.

One Response to “Léa Seydoux to return in Bond 25”