French language edition of The Complete Guide to the Drinks of James Bond now available. 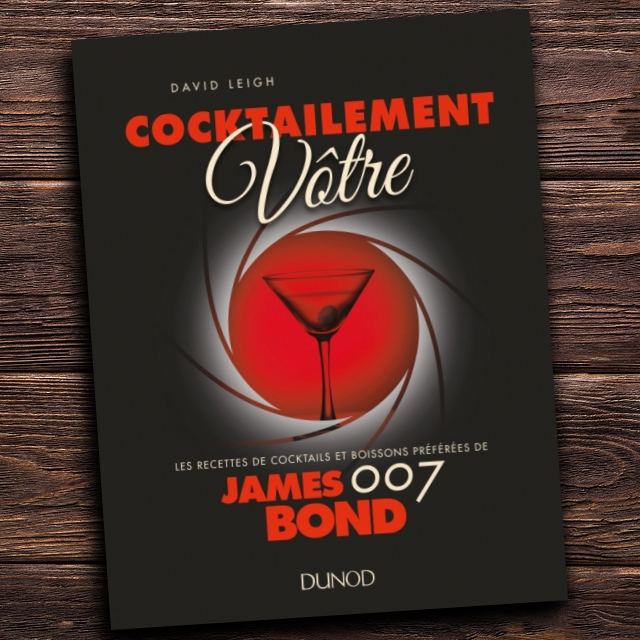 A French edition of The Complete Guide to the Drinks of James Bond is now available from Amazon and all good bookstores.

Back in 2010 I published The Complete Guide to the Drinks of James Bond. That first paperback edition was fairly well received so, following the release of Skyfall, I updated it and also made it available on Kindle.

Because of the success of that book I was approached by Dunod, a French publisher, with the idea of translating the text and publishing it in France. Although that was going to happen in 2015 there were complications. In the end it didn’t happen.

However, fast forward to 2018 and the Dunod got back in contact. The new CEO was my original contact at Dunod and he wanted to get things rolling again.

And roll they did. The team at Dunod has done a fantastic job in not only translating my words but designing a really great looking book with colour illustrations. It’s a big step up from the original, just a shame I don’t speak French.

The title of the French edition is Cocktailement vôtre! – Les recettes de cocktails et boissons préférées de James Bond. If you are a French speaker and want a copy it’s on Amazon FR. It currently sells for €16.90.

On the other hand, if you don’t have the original book, you can grab a copy here.