Italian media reports Bond 25 to shoot in Matera in April

If confirmed, Bond 25 will be the fourth Daniel Craig era film to shoot in Italy. 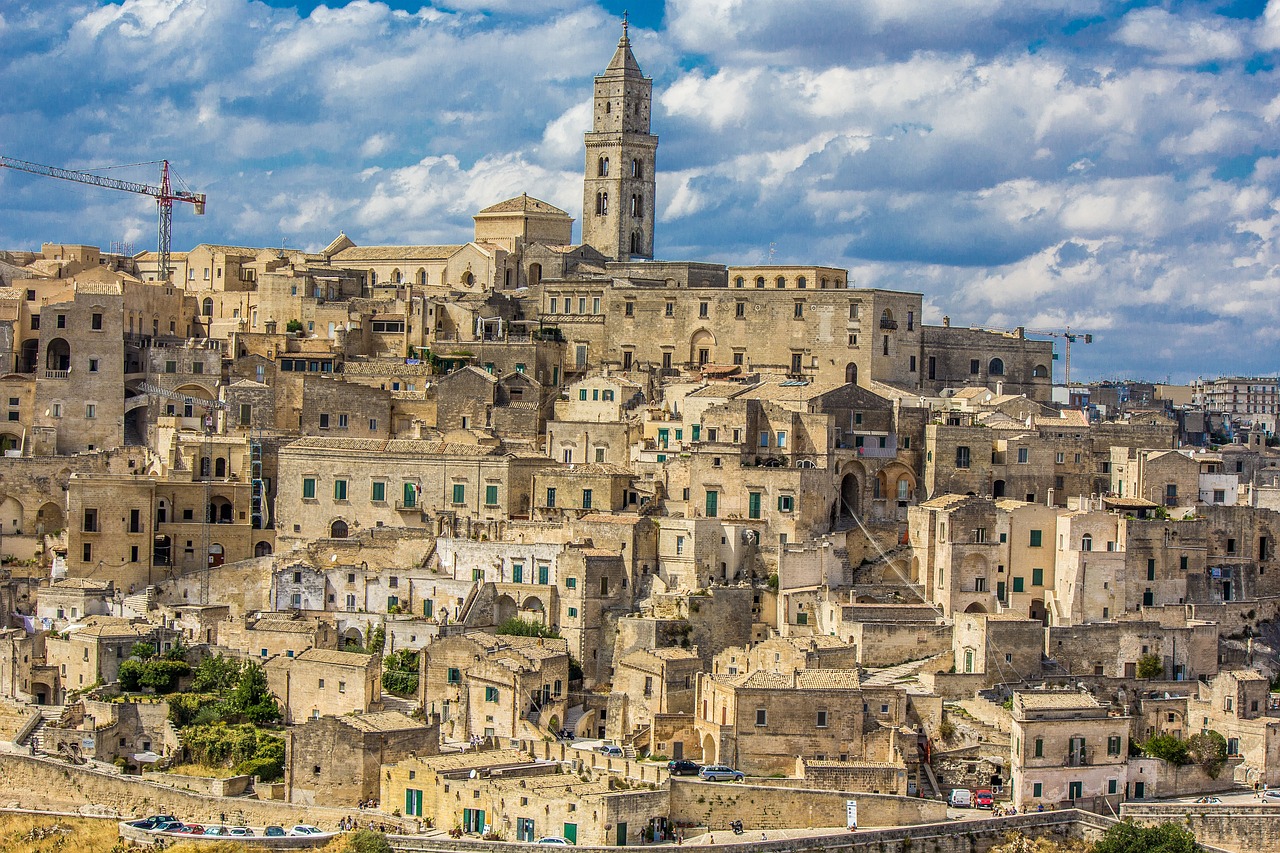 Bond 25 is due to head to Italy in April if a report on an Italian local news site is to be believed.

Sassi Live is reporting that the Sassi di Matera will appear in the new Bond film with shooting taking place in the vicinity of the cathedral, Piazza del Sedile, Via Ridola and Piazza San Francesco among other areas. An agreement with Matera was apparently signed at the end of December with shooting starting on 6th April. 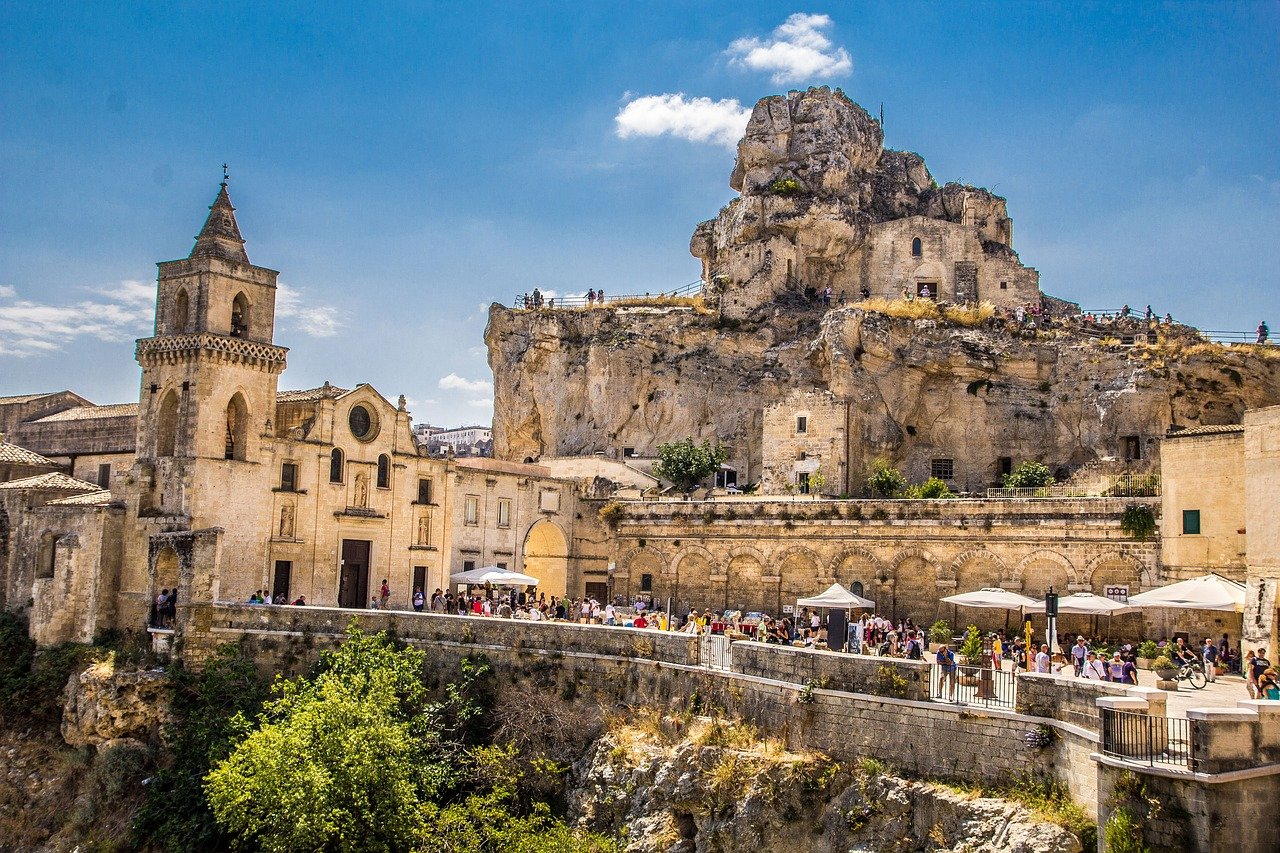 The Sassi di Matera consists of a couple of districts in the city of Matera in southern Italy that has houses build on cave dwellings that date back some 9,000 years.

However, the report also states that Emma Stone, of La La Land, and Dakota Johnson, of Fifty Shades fame, are signed for the new film. That sounds pretty doubtful.

But because the news site appears to be locally focused it seems likely that a reporter with his or her ear to the ground may have picked up something real. Within a few weeks we will know for sure.

Thanks to Corneel Vanfleteren for bringing this story to my attention on Twitter.