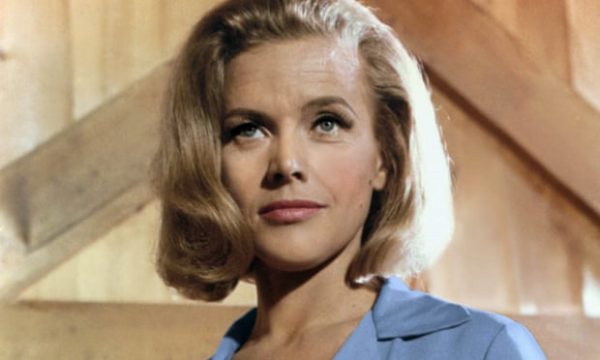 Today we learnt the sad news that Honor Blackman, who appeared in Goldfinger as perhaps the best known Bond girl of all, has died at home surrounded by her family.

She was cast in the role of Pussy Galore after appearing as Cathy Gale in British TV series The Avengers with Patrick MacNee. Over the course of her long career she appeared in theatre, television and film. Her last role was as recent as 2015.

Blackman studied judo which she used to good effect both as Cathy Gale and then Pussy Galore. Following the release of Goldfinger and at the height of her fame she published  a self defense book at which time she had earned a brown belt in the martial art.