Home > News > Hans Zimmer linked to No Time to Die

Hans Zimmer linked to No Time to Die 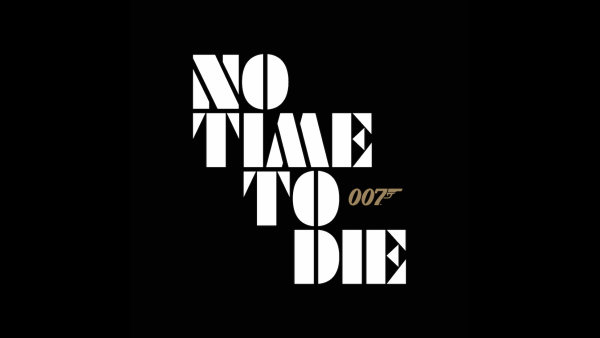 A couple of months ago it was rumoured that Dan Romer was no longer attached to No Time to Die. The composer had been brought on board by Cary Fukunaga after previously working together on feature film Beasts of No Nation and TV miniseries Maniac.

Now Variety is reporting that “multiple sources” have told them that Hans Zimmer has been signed for No Time to Die after Romer was dismissed for creative differences. However, the article notes that given the tight timetable Zimmer may need help.

Past Zimmer collaborators Benjamin Wallfisch and Lorne Balfe have been suggested but declined to comment, while Variety has not been able to contact Zimmer. Similarly MGM declined to comment on the story and Eon has so far not responded.