Ex-Smiths axeman reveals he is working with Zimmer on new Bond score. 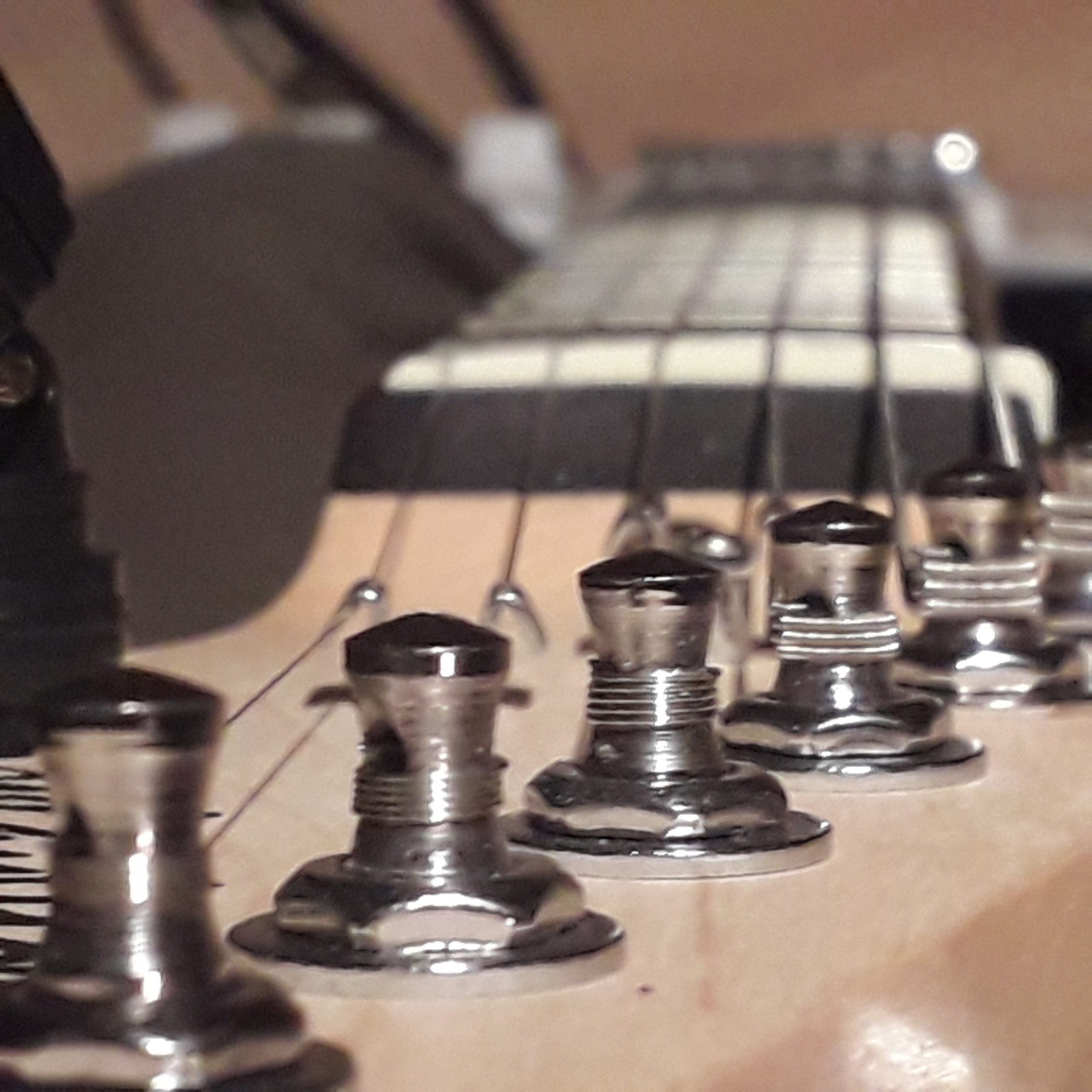 Following the news that Hans Zimmer is on board to score No Time to Die and Billie Eilish to perform the title song comes the revelation that Johnny Marr will be bringing his distinctive guitar sound to the film.

The guitarist, who played in legendary 1980s indie band The Smiths spoke to NME, telling them:

Part of the legacy of the Bond films is iconic music, so I’m very happy to be bringing my guitar to No Time To Die.

This wouldn’t be this first time that Mama has collaborated with Zimmer. He worked with him on Inception and on The Amazing Spider-Man and both he and, as his replacement, his son have toured with Zimmer’s band.