Over the weekend we received the sad news that Soon-Tek Oh, who played Lieutenant Hip in The Man With The Golden Gun, died in Los Angeles on 4th April. He was 85. 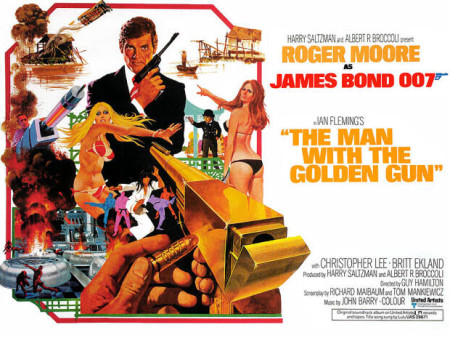 The actor, who was credited in The Man With The Golden Gun as Soon-Taik Oh, was a Korean-American actor best known for the voice of Fa Zhou in Disney’s Mulan and the direct-to-video sequel Mulan II. He appeared in a variety of big and small screen roles, including Stargate SG-1, MacGyver, MASH, Charlie’s Angels, Airwolf, Magnum, PI, Hawaii Five-O, Kung-Fu, Zorro, and Touched by an Angel.

Oh was born in Mokpo, Korea, under Imperial Japanese rule and ee emigrated with his family to the US when he was a teenager. He attended high school at Gwangju, South Korea, and Yonsei University in Seoul, the University of Southern California, and later received an MFA from UCLA.

On Broadway, he appeared in the original cast of the Stephen Sondheim musical Pacific Overtures. He was one of the earliest members of East West Players, an Asian American theatre group founded in 1965. In 1995 he founded the Korean American theatre group, Society of Heritage Performers, which later evolved into the present Lodestone Theatre Ensemble.

Since 2005, he had been a chair professor at Seoul Institute of the Arts.