Girl Power at Bond in Motion 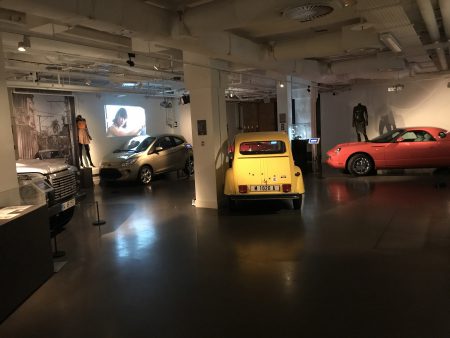 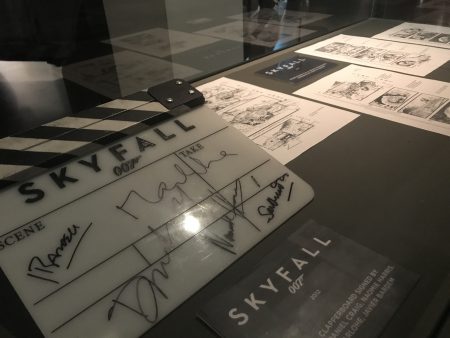 Bond in Motion at the London Film Museum has installed a new display of original film cars driven by female characters starring alongside 007 in the James Bond franchise. Also included are previously unseen costumes, props and storyboards. 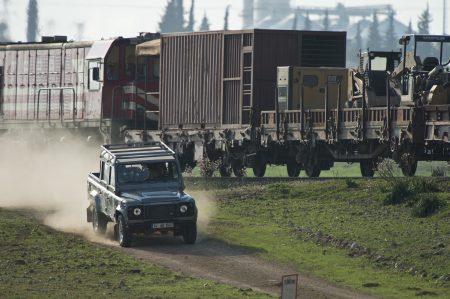 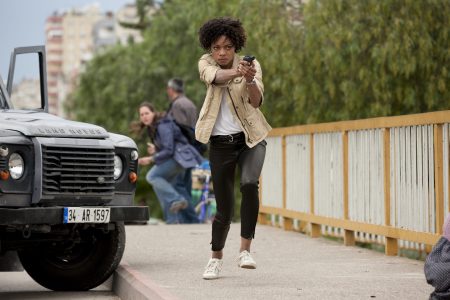 The Bond in Motion exhibition has over 100 individual items on display including the Aston Martin DB5 from GoldenEye, the ‘Wet Nellie’ Lotus Esprit S1 from The Spy Who Loved Me, the Rolls-Royce Phantom III from Goldfinger, and the ‘Little Nellie’ Wallis WA-116 Agile Autogyro from You Only Live Twice. 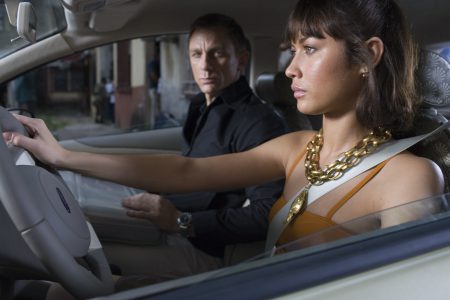 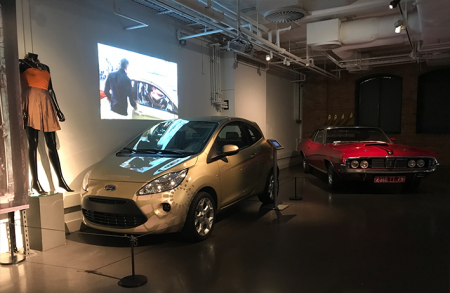 Ford Ka from Quantum of Solace & Ford Cougar from On Her Majesty’s Secret Service at Bond in Motion
© 2017 London Film Museum. All rights reserved.

Movie cars added to the permanent exhibition include:

Tilly Masterson (Tania Mallet) was the very first Bond actress to drive a car in the film Goldfinger, and the Mustang she drove was a preproduction car acquired from Ford especially for the film. An original production memo from January 1964 requesting driving lessons for Tania Mallet forms part of the new display. 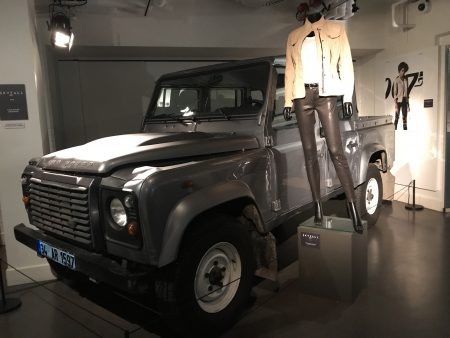 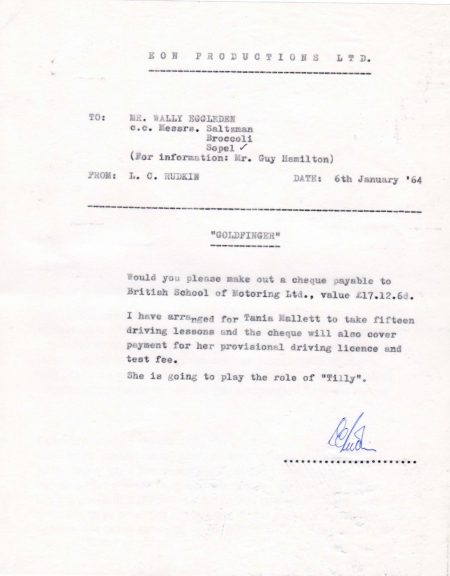 Additional costumes and props on display for the first time at the London Film Museum include:

To celebrate the new exhibits, Bond in Motion is offering 2-for-1 tickets until the end of 2017 using the code GP001. 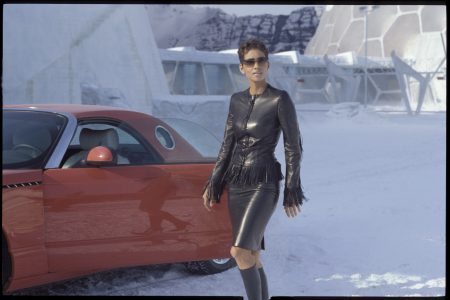 Ford Thunderbird and Jinx (Halle Berry) at the Ice Palace in Die Another Day
© 2002 Danjaq, LLC and United Artists Corporation. All rights reserved. 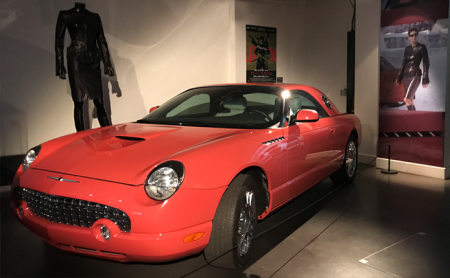 Jinx’ Ford Thunderbird from Die Another Day now on display at Bond in Motion
© 2017 London Film Museum. All rights reserved.

The London Film Museum is located at 45 Wellington Street, Covent Garden and is open seven days a week. Tickets are available at the box office daily or in advance from www.londonfilmmuseum.com and www.ticketmaster.co.uk.