The actor played Sharkey in Licence to Kill. 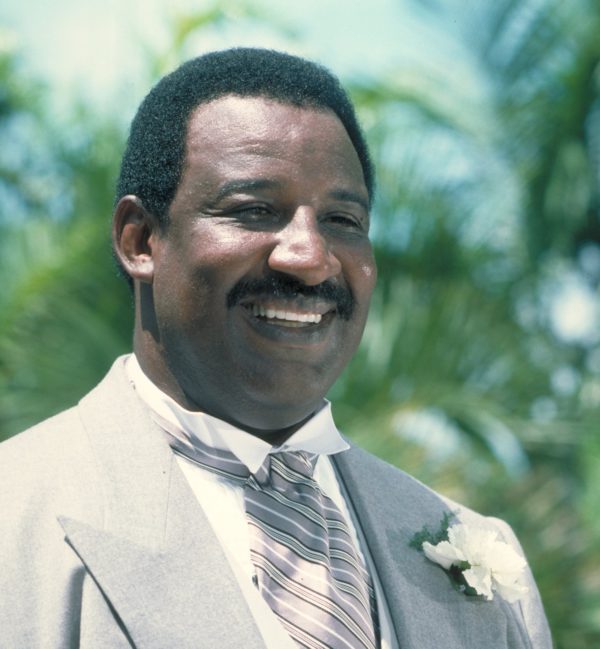 Yesterday we received the news that Frank McRae died of a heart attack on 29th April at his home in Santa Monica. In Licence to Kill (1989) he appeared opposite Timothy Dalton as 007’s ally, Sharkey.