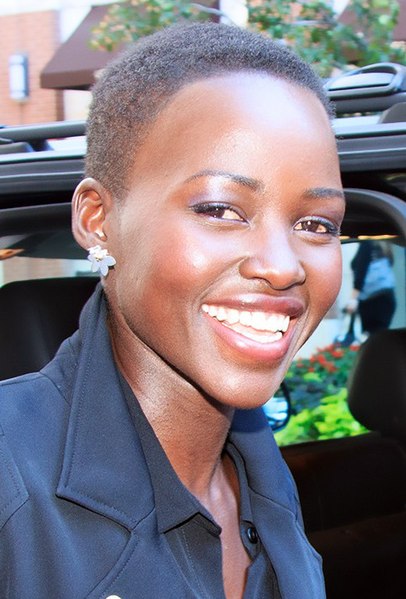 Daily Mail columnist Baz Bamigboye says that Barbara Broccoli and Cary Joji Fukunaga want to sign Lupita Nyong’o for Bond 25. Bamigboye is well connected and over the years has been proved consistently right about the more recent Bond films. He’s worth taking notice of.

Bamigboye first asked an unnamed executive about the rumour that Emma Stone had been signed, which was “dismissed as nonsense”. The response when he mentioned Lupita Nyong’o was rather different though:

“How the hell do you know about that?”

Nyong’o won critical acclaim in 12 Years a Slave (2013), played the motion capture role and voice of Maz Kanata in The Force Awakens (which she will reprise in Star Wars IX), voiced a she-wolf in The Jungle Book (2016), and starred as Nakia in Black Panther (2018). However, according to Bamigboye, she may not be available.

Bamigboye also mentions that script doctor Scott Z Burns is halfway through he draft of the Purvis and Wade script. He also reconfirms that Ralph Fiennes, Léa Seydoux, Ben Whishaw and Naomie Harris are all in Bond 25, the latter possibly with an expanded role.